Lord of the Rings TV Show Official at Amazon 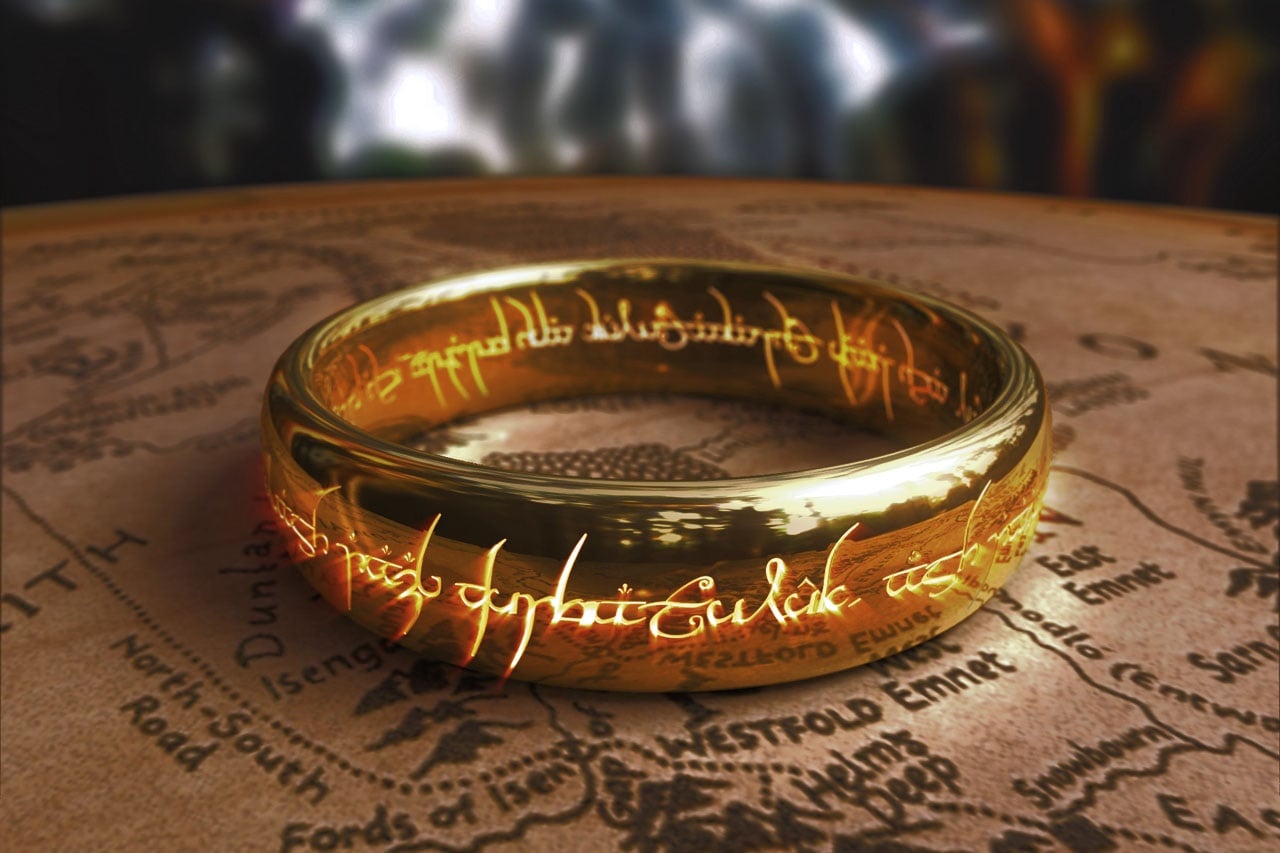 The Lord of the Rings TV show – that Amazon was reportedly interested in – has been made official. In an announcement on Monday in the US, Amazon said it was moving ahead with a multi-season order for a prequel series set before the events of The Fellowship of the Ring, the first of three parts of J.R.R. Tolkien's acclaimed novel. It's not clear if the show will be related to his other book The Hobbit, which in itself is a prequel to LOTR.

In addition, the deal between Amazon and the Tolkien Estate also includes a potential spin-off show, whose existence will likely be determined based on the success of the main LOTR show. Production will be handled by Amazon Studios, in cooperation with the Tolkien Estate and Trust, HarperCollins – the publisher of the book – and New Line Cinema, a division of Warner Bros. that worked on Peter Jackson's Lord of the Rings film trilogy.

According to Deadline, Amazon has reportedly paid close to $250 million (about Rs. 1,633 crores) for the global rights to the Lord of the Rings. All production costs – including development, actors, and the editing – will be separate, and are expected to come in around $100-150 million (about Rs. 653-979.8 crores) per season. That's how much later seasons of Game of Thrones end up costing, so it's notable that Amazon is okay spending that much from the get-go.

“The Lord of the Rings is a cultural phenomenon that has captured the imagination of generations of fans through literature and the big screen,” Sharon Tal Yguado, head of scripted series for Amazon Studios, said in a statement. “We are honoured to be working with the Tolkien Estate and Trust, HarperCollins and New Line on this exciting collaboration for television and are thrilled to be taking The Lord of the Rings fans on a new epic journey in Middle Earth.”

“We are delighted that Amazon, with its longstanding commitment to literature, is the home of the first-ever multi-season television series for The Lord of the Rings,” Matt Galsor, a representative for the Tolkien Estate and Trust, and HarperCollins, added. “Sharon and the team at Amazon Studios have exceptional ideas to bring to the screen previously unexplored stories based on J.R.R. Tolkien’s original writings.”