Michael Green of Blader Runner 2049 is confirmed to be working on the script. 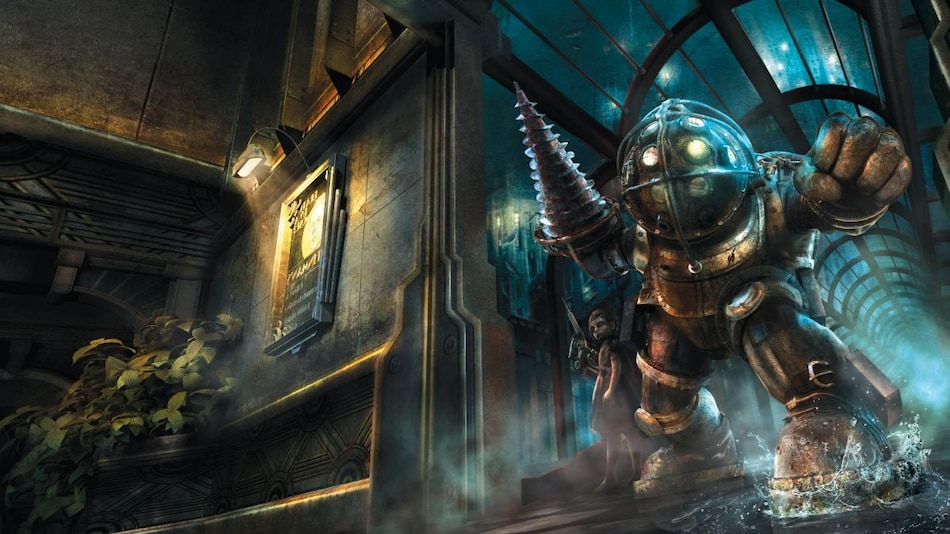 Netflix has teamed up with 2K, Take-Two Interactive to produce this feature film

Netflix has finally landed the person to be at the helm of its upcoming BioShock project. The streaming platform announced on Thursday that it has signed Francis Lawrence to direct the live-action feature film adaptation. This is seemingly the first piece of information released by Netflix since it announced the project back in February. The star cast of BioShock is most likely undecided yet, however, we could expect more updates soon. Furthermore, BioShock is not the only video game adaptation being worked on under the Netflix umbrella. The OTT platform recently revealed that Umbrella Academy creator Steve Blackman will be adapting the Horizon Zero Dawn franchise into a series.

Netflix announced on Thursday that Francis Lawrence will be directing the live-action adaptation of based on the popular BioShock video games. Lawrence has previously worked on movies like I Am Legend, The Hunger Games: Catching Fire, and Slumberland. The script is being written by Michael Green of Logan, Blade Runner 2049, and American Gods fame.

BioShock — our live-action feature film adaptation of the renowned video game franchise — will be directed by Francis Lawrence (I Am Legend, The Hunger Games: Catching Fire, Slumberland) from a script written by Michael Green (Logan, Blade Runner 2049, American Gods). pic.twitter.com/mDh4ut6ayJ

The BioShock live-action feature film adaptation was announced by Netflix earlier this year in February. The streaming platform is teaming up with 2K and Take-Two Interactive for producing this project. However, there is no set release date for the BioShock movie as of yet.

Netflix has seen recent success with video game adaptations, including the critically acclaimed Arcane that is based on the world of League of Legends. The third season of DOTA: Dragon's Blood also arrived on Netflix in August.

On Thursday, Netflix also revealed that a Horizon Zero Dawn TV adaptation is also in work. This series is being made by The Umbrella Academy creator Steve Blackman. Michelle Lovretta is teaming up to work on the script with the focus expected to be on Aloy as the main character.

Currently, Netflix has not set a release date for the BioShock live-action feature film.

iPhone Lockdown Mode: Proof of Concept Website Can Detect if It is Enabled on Your Phone