The film marks The Rock’s career-best opening as a leading actor. 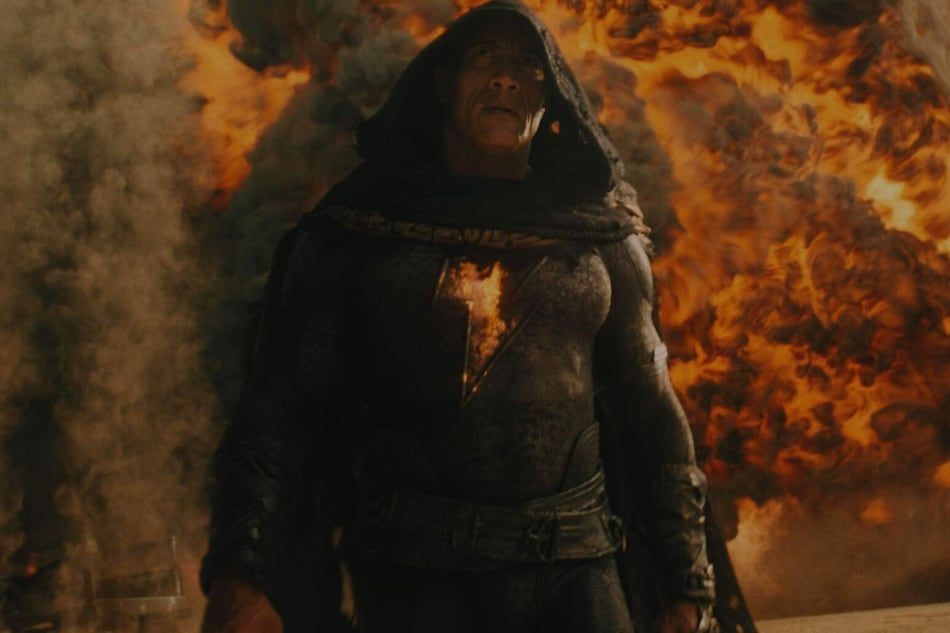 Dwayne Johnson in a still from Black Adam

Black Adam has collected an impressive $140 million (about Rs. 1,157 crore) at the global box office on its opening weekend. Out of that figure, $73 million (about Rs. 603 crore) were pulled from overseas markets, including India, which saw an early release on October 20. The DC Comics film also serves as lead Dwayne Johnson's career-best opening outside the Fast and the Furious franchise — as a solo star. Black Adam had a production budget of $195 million (about Rs. 1,611 crore), and is now out in cinemas, in English, Hindi, Tamil, and Telugu.

While the film received largely mixed to negative reviews from critics, audiences seem to be enjoying it. As per review aggregator website Rotten Tomatoes, Black Adam currently stands at a 90 percent audience score, while the critics have mixed to negative reception of it, tallying to a 39 percent rating. In India alone, the film has reportedly opened to Rs. 6 crore, surpassing the day one collection for Matt Reeves' The Batman, released earlier this year to Rs. 5.75 crore.

The latest film in the DC Extended Universe made $67 million (about Rs. 554 crore) in the US, during its opening weekend, coming in well ahead of comic book nemesis, Shazam!, which opened to $53.5 million (about Rs. 442 crore). Johnson was initially slated to appear in the 2017 David F. Sandberg film, but plans changed as the former pushed for a solo origin story. Under Collet-Serra's direction, the film was eyeing a 2021 release, before the COVID-19 pandemic lockdowns caused further delays. It also marks the second collaboration between the actor and director, who previously worked on Disney's Jungle Cruise (2021).

Released earlier this month, the George Clooney-Julia Roberts-led romcom, Ticket to Paradise stands in second place, with a worldwide total of $96.6 million (about Rs. 798 crore). It's too early to say whether Black Adam has potential to qualify as a bonafide hit, though the numbers from the opening weekend point toward a strong performance. Especially, taking the negative reviews into account.

“The success of Black Adam is truly a dream come true. We've been working towards this family goal here at Seven Bucks for 15 years, applying every bit of experience we've acquired over the years to help bring this project to life,” Hiram Garcia, Black Adam producer and President of Production, Seven Bucks Productions, told Deadline in a prepared statement. “Our goal with this film was to establish several new characters in the DCEU that would give us an opportunity, in success, to really expand the universe, but most importantly we wanted to take care of the fans.”