Man of Steel 2, with Henry Cavill as Superman, Is in Play at Warner Bros.: Report

Henry Cavill's Superman is said to be part of a Black Adam post-credits scene. 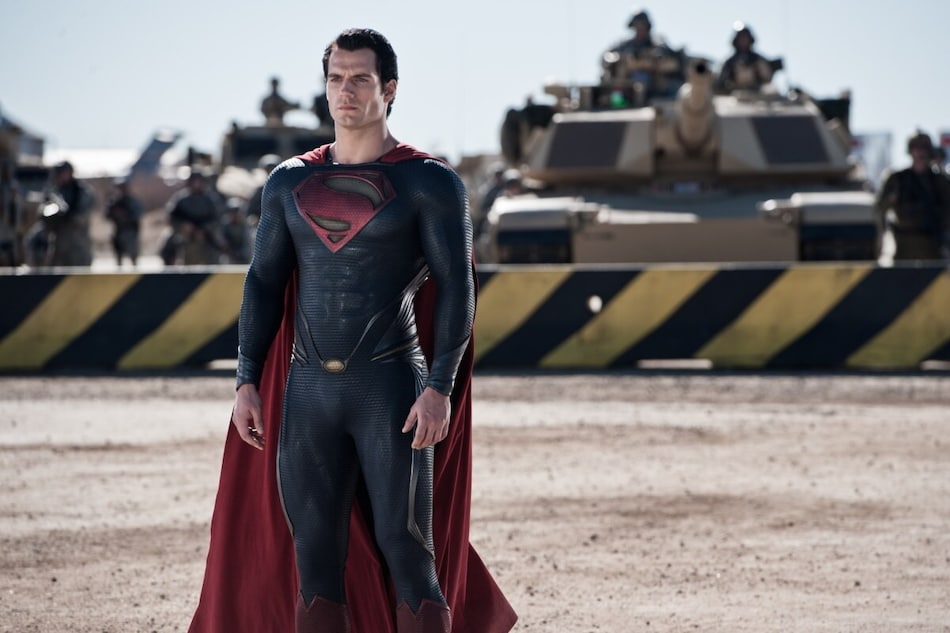 Henry Cavill as Superman in a still from Man of Steel

Henry Cavill's Superman might have a future in the DC film universe. A Man of Steel sequel with Cavill is reportedly in play, according to a report from The Hollywood Reporter. It details new changes for the DC Films department, as Warner Bros. Discovery struggles to pin down its own version of Kevin Feige — the chief architect of the Marvel Cinematic Universe — kickstarting a “reset” under a new team. It is suggested that Warner and Henry Cavill are trying to come together to create a sequel to 2013's Man of Steel. Charles Roven (The Dark Knight) is attached to produce, as a hunt for writers commences.

Black Adam star Dwayne Johnson more or less confirmed that Cavill would don the red cape once more, as part of a post-credits scene for his Black Adam film, releasing October 20. Johnson has been very vocal about his desire to bring the heavyweight bout between him and Superman onto the big screen, even claiming that the build-up is the “whole point” of the film. The Rock has been at the centre of Cavill's return to the mega-budget franchise, hatching the idea during a round of reshoots, earlier this year. As per THR, current DC Films president Walter Hamada, who prepares for his silent exit from the seat, botched those plans. For the past four years, the executive tried shifting DC onto a different path — one that didn't rely on director Zack Snyder's foundation and continuity.

The report further notes that the disapproval drove Johnson to meet up with Warner Bros. Pictures heads Michael De Luca and Pam Abdy, who gave the thumbs up for Cavill's inclusion in Black Adam. Prior to this, Hamada had plans to introduce a Black Superman, based on the fictional US President Calvin Ellis from Earth-23 in the DC Comics. The aforementioned development comes in the wake of Hamada vacating the seat for a new figure. The executive was on the brink of quitting his job over the cancellation of the $90 million (about Rs. 740 crore) Batgirl film, but agreed to stay on until Black Adam's release.

THR also reports that James Gunn, the director behind Peacemaker and The Suicide Squad, is secretly pitching two new DC Comics projects, with Peter Safran (Shazam!) billed to produce. It's unclear if they are part of the DC Extended Universe.

Elsewhere, Matt Reeves is charting an expansion for his grounded The Batman universe — which is separate from the rest of the DCEU. Released earlier this year, the Robert Pattinson-led film collected $770.8 million (about Rs. 6,338 crore) worldwide, making it the fifth-highest-grossing film of 2022 as yet. A sequel is in the works, with a series spin-off focused on Colin Farrell's Penguin, starting production next year.

But there's a bigger expansion for The Batman in the works, as Reeves is reportedly meeting with writers and directors to build out movies focused on the Dark Knight's rogues villain gallery. “Both established and more obscure, with characters ranging from the Scarecrow to Clayface to Professor Pyg,” it reads. These projects are still in the early stages of development.

It's curious how The Batman universe will continue to exist separately outside of the DCEU, as Warner Bros. Discovery CEO David Zaslav stated in August that he was looking for a Feige-like figure to guide the DC Films brand over the next 10 years. Similar to the Marvel Cinematic Universe, where all character stories are interwoven with each other, and eventually build up to a dramatic climax.

Following Batgirl's cancellation, he confirmed that the upcoming Black Adam film, Shazam! Fury of the Gods, and the problematic Ezra Miller-led The Flash were marked safe for release. THR adds that a script for The Flash 2 is “already written” by Aquaman scribe David Leslie Johnson-McGoldrick.