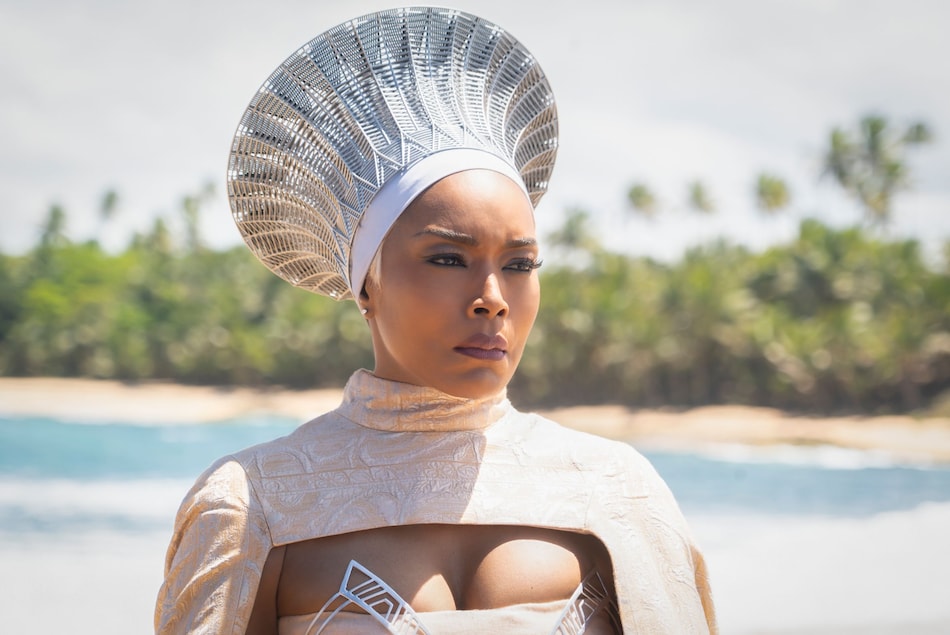 Black Panther: Wakanda Forever ticket bookings are now live in select cities across India — in English and Hindi. Though I'm not seeing all languages everywhere just yet. Also, I'm not seeing any cinemas offering Tamil and Telugu dubs as yet. Early on Friday, Disney Star announced that advance sales for the upcoming Marvel Cinematic Universe movie were “now open” — though it took until Friday afternoon for ticket sales to actually begin. Even then, with caveats, as I've noted. Black Panther: Wakanda Forever tickets are available on ticketing partners BookMyShow and Paytm, and the official website of INOX, and PVR Cinemas. You can currently choose from 3D, IMAX 3D, and 4DX 3D formats, depending on which city you live in.

Some of these are due to the fact that Tamil and Telugu tickets haven't been made available yet. Even in the cities where tickets are live, very few theatres and screens have gone live. As of now, depending on the screen you choose, and what time you decide to watch it, ticket prices for Black Panther: Wakanda Forever vary from Rs. 240 to Rs. 2,500.

Breaking News: Wakanda has opened its doors to the world once again!

While opening ticket bookings 21 days prior to premiere — Black Panther: Wakanda Forever is out November 11 in India — would have been unheard of before the COVID-19 pandemic, Hollywood studios have gotten increasingly ambitious this year. In fact, this is not even Disney Star's record. That was set back in April, when advance sales for Doctor Strange in the Multiverse of Madness were opened 27 days ahead of release. Then in May, Universal Pictures trumped Disney's record with a 32-day advance sale for Jurassic World Dominion.

With Black Panther: Wakanda Forever, Disney Star is naturally trying to ride the festive mood in India, what with Diwali — Monday, October 24 — around the corner. Will that actually have an impact on ticket sales though? It's not a straightforward metric to judge honestly. I suppose we'll know if either Disney Star or BookMyShow tout out a record or something soon enough. If you don't hear anything, you know it hasn't exceeded any expectations.

Chadwick Boseman is not returning as T'Challa/ Black Panther following his death from colon cancer in 2020, and Marvel Studios has decided not to recast his role. Hence, the character of T'Challa will be killed off — most likely off-screen — in the upcoming sequel.

Twitter Said to Have Clarified to Staff That There Are No Plans for Layoffs
Musk's Twitter Deal, SpaceX Starlink Satellite Network May Be Subject to National Review by US Officials: Report