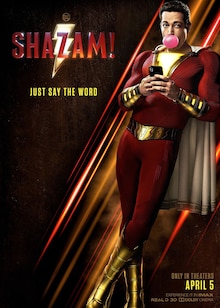 The ancient wizard Shazam (Djimon Hounsou) has chosen a teenager Billy Batson (Asher Angel) to be his new champion. Just by saying the name "Shazam", Billy gets transformed into an adult superhero (Zachary Levi) with magical superpowers.

After the transformation, Billy soon gains a powerful enemy. As he masters his superpowers, he must do everything to stop the evil Dr. Thaddeus Sivana (Mark Strong) and the Seven Deadly Sins. 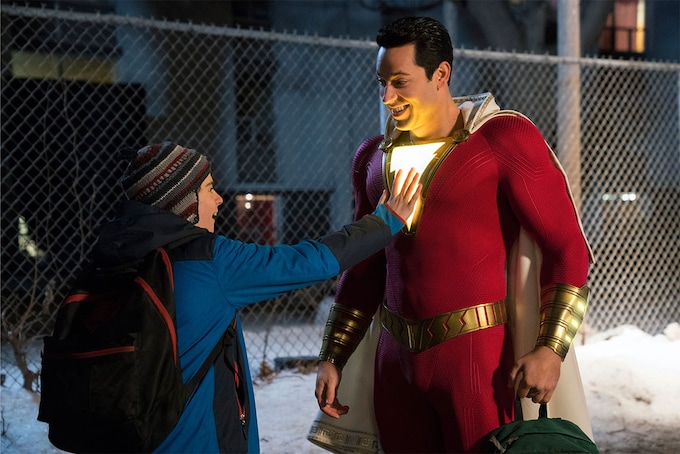 Rating 71
Rate this Movie
Your Rating

Having failed to craft a successful shared superhero film universe à la Marvel, mostly owing to the critical failure of the grim and dour approach of Zack Snyder's unofficial trilogy — Man of Steel, Batman v Superman: Dawn of Justice, and Justice League — DC and Warner Bros. have been singing a different tune recently, one that calls for a renewed focus on individual stories with a style that best suits each chapter. Shazam!, unburdened by what has transpired in the rest of the flailing DC world, represents one direction of that new strategy. It was clear from the film's first look last year that it was an anti-thesis to what DC had become known for, and the final output — releasing April 5 in cinemas worldwide — is what Ragnarok was to the Thor trilogy.