Cross your fingers that the Marvel movie comes to cinemas soon. 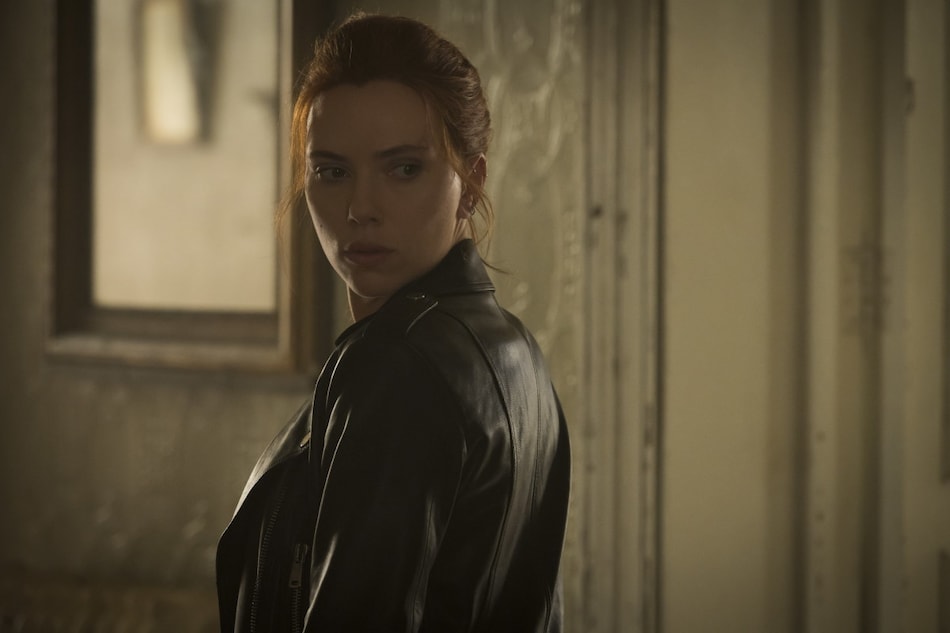 Black Widow — the newest Marvel movie starring Scarlett Johansson — could release October 6 on Disney+ Hotstar, Gadgets 360 has learnt. The Marvel movie is out now in cinemas worldwide and released Friday on Disney+ with Premier Access in most Disney+ markets. The latter involves a $30 (roughly Rs. 2,240) or equivalent fee on top of your Disney+ monthly subscription. But since Disney+ with Premier Access is not an option on Disney+ Hotstar (that is also in Indonesia, Malaysia, and Thailand), Black Widow will only be available in India once it leaves Premier Access — and that's October 6. Of course, that date could change since Black Widow doesn't have a theatrical release date for India due to the ongoing COVID-19 pandemic.

Disney has yet to even suggest when it might bring Black Widow to Indian cinemas, that are currently closed nationwide following a debilitating second wave in April–May. Maharashtra was one of the first states to allow theatres to reopen but then reversed its decision in June following concerns over the Delta variant and an inevitable third wave. Other states are now mulling easing restrictions, and cinemas might reopen later in July with 50 percent capacity. Universal Pictures has shown itself to be an early mover, announcing Thursday that the next entry in its blockbuster franchise, Fast & Furious 9, will be rolled out August 5 in Indian cinemas. That's bold, given Maharashtra has the highest number of screens, and there's no clarity on when they might be available.

The October 6 Disney+ Hotstar release date for Black Widow — more or less in line with what I had predicted when the Marvel movie was announced as a day-and-date release in March — hence might move if Disney picks a theatrical release date that's too short for windowing purposes. Yes, Mulan did directly release on Disney+ Hotstar last December and never got a theatrical release in India, but that's not a comparable title. The Emma Stone-led Cruella might be a better indicator in this regard. It released late May on Disney+ with Premier Access and in cinemas worldwide but has yet to grace India. If it hits Disney+ Hotstar on August 27 as expected, then the chances of Black Widow coming to Disney+ Hotstar on October 6 are higher, I'd imagine.

Black Widow is out October 6 on Disney+ (without Premier Access) — and expected the same day on Disney+ Hotstar in English, Hindi, Tamil, Telugu, Malayalam, and Kannada.