Thunderbolts will be the final movie in Phase Five of the Marvel Cinematic Universe. 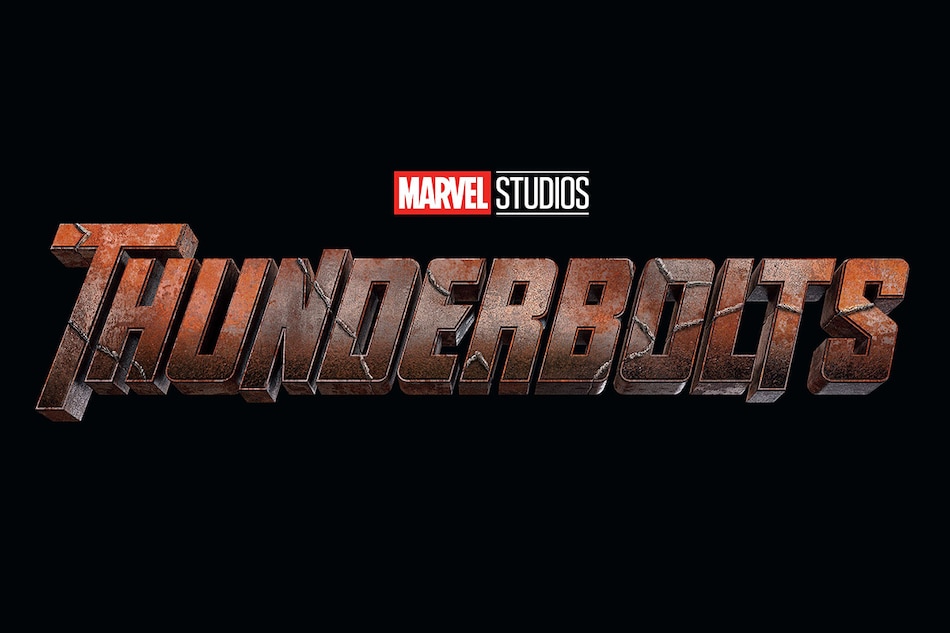 Thunderbolts are the next team of heroes coming to the MCU

Thunderbolts movie is real. At San Diego Comic-Con 2022, Marvel Studios president Kevin Feige announced Thunderbolts with a July 26, 2024 release date. That makes the Thunderbolts the next superhero team to be introduced into the Marvel Cinematic Universe. Per an official tease, Thunderbolts are an “exciting new group of heroes.” But there's no word on whom it might feature, though rumours of it involving characters from Black Widow and The Falcon and the Winter Soldier have been doing the rounds. Additionally, Feige revealed that Thunderbolts will be the final feature-length chapter in Phase Five of the MCU.

Word of a Thunderbolts movie first appeared last month, when Jake Schreier (Paper Towns, Robot & Frank) was reportedly in talks as director, with Eric Pearson (Black Widow) set as writer. Thunderbolts is supposed to be Marvel Studios' take on the Suicide Squad in a way, with villain-type characters from previous MCU instalments said to team up. This could involve Contessa Valentina Allegra de Fontaine (Julia Louis-Dreyfus), who recruited John Walker (Wyatt Russell) at the end of The Falcon and the Winter Soldier, and had Yelena Belova (Florence Pugh) working for herself after Black Widow and through Hawkeye.

The links to The Falcon and the Winter Soldier are supported by the fact that Thunderbolts is slated for release right after Captain America: New World Order — the fourth Captain America movie with Anthony Mackie in the lead, out May 2024 in cinemas — which is expected to follow up on the concluding events of The Falcon and the Winter Soldier. Before those two movies though, Marvel Studios will treat us to the end of Phase Four with Black Panther: Wakanda Forever on November 11.

The MCU's Phase Five begins with the Paul Rudd-led Ant-Man and the Wasp: Quantumania in February 2023, followed by James Gunn's final chapter Guardians of the Galaxy Vol. 3 in May 2023, The Marvels with Brie Larson's Captain Marvel and Iman Vellani's Ms. Marvel in July 2023, and Mahershala Ali-led Blade in November 2023. Captain America: New World Order and Thunderbolts will usher us into Phase Six — for now, that consists of Fantastic Four in November 2024, Avengers: The Kang Dynasty in May 2025, and Avengers: Secret Wars in November 2025.

Thunderbolts is out July 26, 2024 in cinemas worldwide.