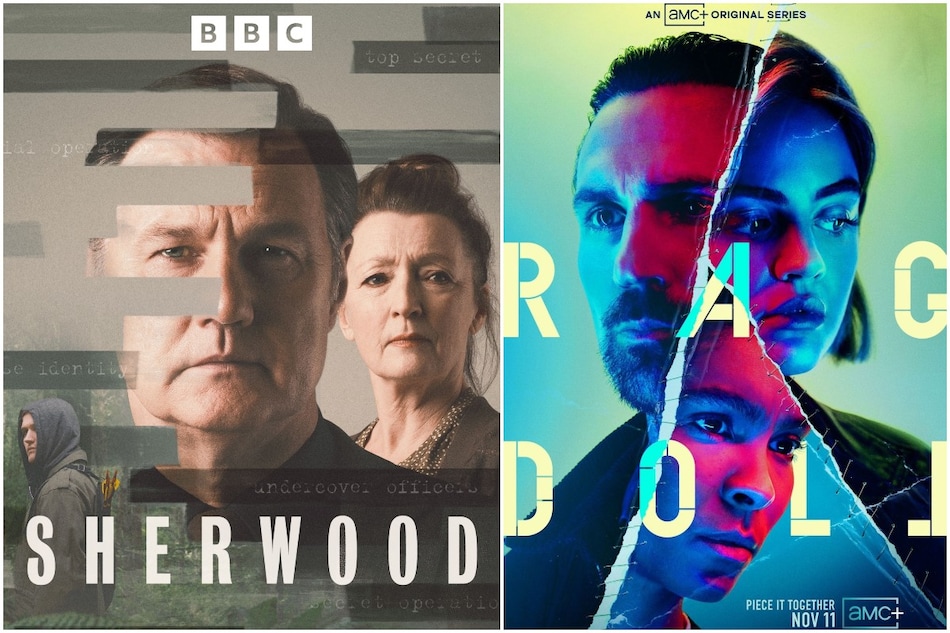 Pricing details for BBC First shows have not been revealed

BookMyShow Stream is collaborating with BBC Studios to launch a ‘BBC First' widget on the platform. The content partnership brings enthralling British drama series such as Sherwood, Ragdoll, and the first series of Unforgotten to BookMyShow Stream, the transactional video on demand side to the ticketing website and app. Users will be able to access the premium titles through a new BBC First space, allowing for rental or purchase, after which you can stream it. Details are sparse on the availability period. But going by the existing ruleset, shows should be accessible for two months, with each episode getting a three-day limit since the first playback.

“The TVOD space is gaining traction as more and more entertainment enthusiasts are imbibing the culture of ‘pay for what you want to watch', rather than having multiple subscriptions. With BBC Studios taking cognisance of the mammoth opportunity this category holds, we are excited to see this exclusive partnership scale it further,” Ashish Saksena, COO, Cinemas, BookMyShow said in regard to the partnership.

With the new BBC First widget, the company plans to expand its global outreach by catering to evolving content consumption habits. For the first two weeks, enthusiasts can avail a 50 percent discount on Sherwood, Ragdoll, and Unforgotten season 1, on the BookMyShow app. Pricing details have not been revealed, but consumers can expect several other dramas to be added to the platform, over the next two quarters. Key highlights include Smother, Traces, The Chelsea Detective, Happy Valley, and the remaining seasons of Unforgotten.

For now, there is no word on BBC Studios trying a same-day-date release with BookMyShow Stream. But if the results from the deal are promising, we could see future British dramas getting the treatment. Here's a list of the debut series to be featured as part of BBC First's partnership with BookMyShow Stream.

Set in a Nottinghamshire mining village, two shocking murders shatter an already fractured community, sparking one of the largest manhunts in British history. Conceived by award-winning playwright James Graham, the series is loosely based on the murder of Keith Frogson in 2004 — a trade unionist, who was killed with a crossbow and a samurai sword. Starring David Morrissey (Britannia) and Lesley Manville (Phantom Thread) in the lead, the drama ties into the 1984 miner's strike to spurn an ever-growing web of conspiracy and lies.

Ragdoll follows the murder of six people who have been dismembered and sewn into the shape of a grotesque body. Police detectives Nathan Rose (Henry Lloyd-Hughes), Emily Baxter (Thalissa Teixeira), and Lake Edmunds (Lucy Hale) lead the investigation, connecting loose suspects and direct messages from the killer, to solve the mystery of “The Ragdoll.” With a list of potential victims in hand, the detectives must deal with the media and several courtroom appearances, without falling into the trap.

A cold case gets reopened after 39 years when the body of a young man is discovered in a derelict building in North London. The victim, James Sullivan, had disappeared in 1976 as a teenager. DCI Cassandra Stuart (Nicola Walker), alongside Sunil Khan (Sanjeev Bhaskar), take upon the investigation, as they track four suspects, each hiding secrets of their own. Each series deals with a new case, exploring seemingly unconnected characters and the emotional ramifications of the crime(s).

BookMyShow Stream was launched in February last year, as a means to counter the shutdown of theatres in India that essentially dried up BookMyShow's core business. The platform currently has over 2,000 titles under its belt and focuses on providing personalised content to users. BookMyShow Stream competes with more established players such as Apple TV and Google Play Movies, alongside newer entrants such as Zee5's ZeePlex and Prime Video Store.