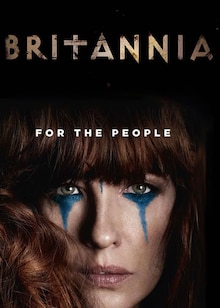 Listen Songs
2019 Season 1 English 13+
An ancient Rome's mysterious land is ruled by wild warrior women and powerful magicians who can channel the powerful forces of the underworld.

Britannia, a British historical period drama, is based on Tribus, the original creation of Ben Krushkoff.

Set in 43 AD, Britannia is the mysterious and tumultuous land that is occupied by many warring tribes, until the invasion of a foreign army sparks chaos and allegiances by their new world order.

Celtic rivals Kerra (Kelly Reilly), daughter of the King of the Cantii, is forced to set aside their differences and join hands with Queen Antedia (Zoë Wanamaker) — to unite the tribes and magical druids, who must face the oncoming Roman invasion led by Aulus Plautius (David Morrissey), a strong and resilient leader.

General Aulus aims to dismantle the Celtic Resistance, but he also carries a secret that threatens to ruin the entire mission. 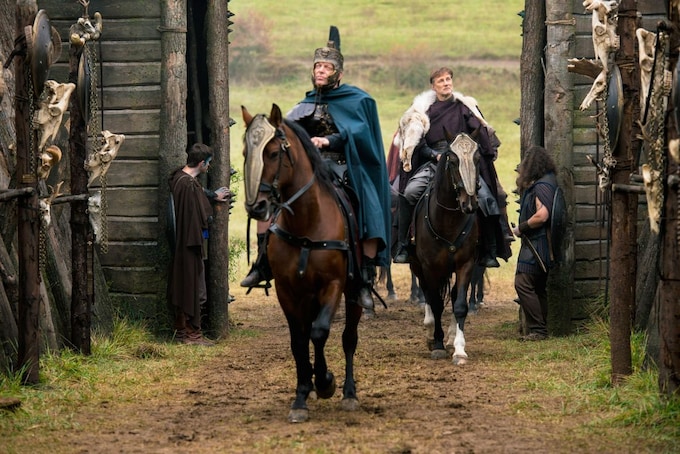 Through a mix of violence, sex, an epic scale, and powerful characters, Game of Thrones has made itself the biggest TV show on the planet. But with a final season only due in 2019, and no new episodes this year, there's an opportunity for other fantasy shows to get a foot in. HBO is determined to hold onto that audience, which is why there are no less than five spin-offs in the works.