The adaptation will be helmed by the Duffer Brothers, best known for their work on Stranger Things. 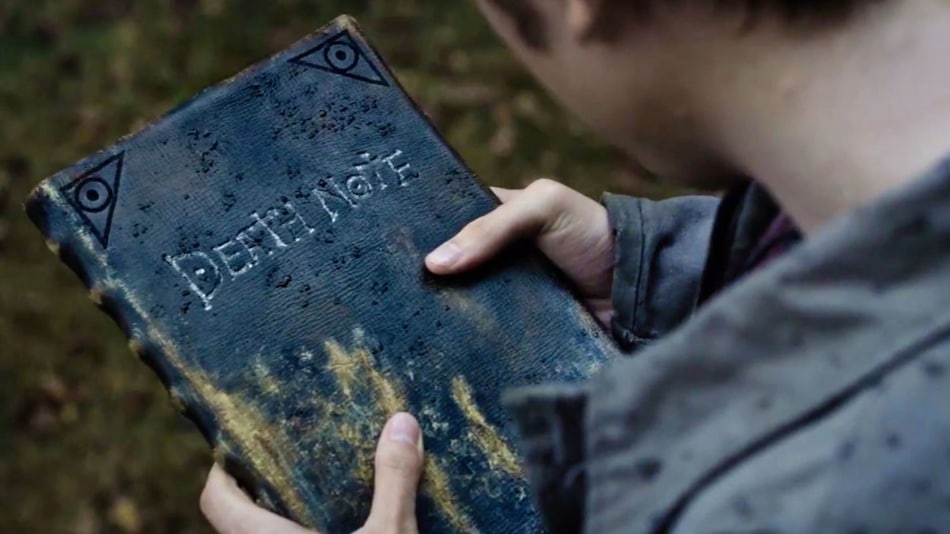 Netflix's Death Note series has reportedly found its writer. As per Deadline, the upcoming Duffer Brothers' live-action adaptation of the popular Japanese manga and anime, will be written and executive produced by Halia Abdel-Meguid. Under their new production banner Upside Down Pictures, directing duo Matt and Ross Duffer confirmed the project back in July, alongside a series adaptation of Stephen King's The Talisman. Writer Abdel-Meguid is also attached to the fantasy horror adaptation as a consultant writer. Currently, there is no release window for Netflix's Death Note series.

Deadline describes Abdel-Meguid as a “longtime fan” of the Death Note anime and manga — written by Tsugumi Ohba and illustrated by Takeshi Obata — series, who previously resided in Tokyo, Japan, and speaks the native language. Adaptations based on video games and anime are always targets for controversy, as the makers usually end up taking liberties that heavily deviate from the source material.

In 2017, Netflix tried their hands at a live-action Death Note movie adaptation, starring Nat Wolffe, which totally compressed the first half of the 37-episode critically-acclaimed anime into a meagre 100 minutes. Adding to it, director Adam Wingard (Godzilla vs. Kong) made significant changes to character personalities and plot beats, to cater to an American audience. The film was ultimately panned by critics and fans alike.

For the uninitiated, Death Note explores the journey of a brilliant-minded teenager, Light Yagami, who stumbles upon a weird notebook from a Shinigami (god of death). Writing an individual's name in the book, whilst picturing their face, results in their demise — either by heart attack or through whatever means is specified by the user. Harnessing this supernatural power turns Yagami into an ego-centric messiah, of sorts, assigning himself the role of judge, jury, and executioner.

In 2018, a sequel to the Adam Wingard film was said to be in development with Greg Russo (Mortal Kombat), though no updates came off it. For this new Netflix adaptation, Deadline claims that the Duffer Brothers — creators of Stranger Things — will have an entirely original take on the IP, albeit the studio is privy to details. Additionally, several producers from the 2017 movie are attached to the project, including Roy Lee and Dan Lin as executive producers. The latter was in contention to replace Walter Hamada as the head of DC Films, back in August.

Under their new production company, Upside down Pictures, the Duffer Brothers also have a stage play planned within the world and mythology of Stranger Things, alongside a live-action spinoff series.