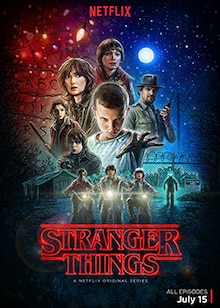 Share
Season 1
Drama Fantasy Horror Mystery Sci-Fi
2.8 ★ 2016 Season 1 English
After a young boy disappears, his mother, his friends and a police chief face supernatural odds to get him back.

After her son Will (Noah Schnapp) goes missing, Joyce (Winona Ryder) is determined to find him by battling all odds. There are hardships aplenty, including some rather mysterious ones, which make some believe that Will is dead, but Joyce feels otherwise. She finds out about a secret lab and that leads her further. In her search, Joyce is joined by Eleven (Millie Bobby Brown) who had been held captive in the lab. 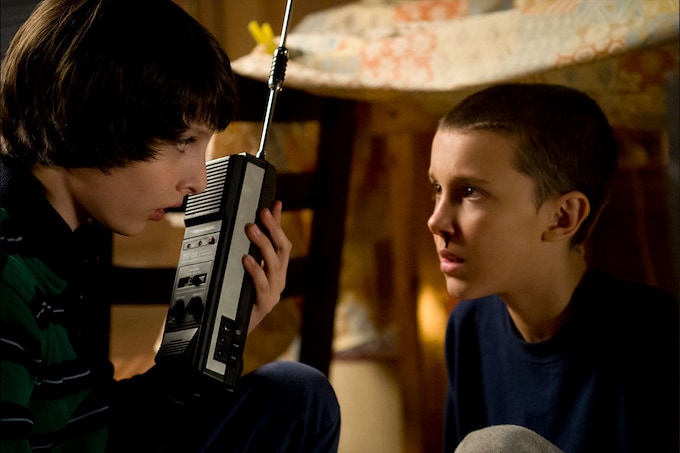 1983 suburban Indiana, a bunch of super-curious geeky kids on bicycles equipped with front lights, and a supernatural element that shows itself in motion blurs. Throw in a government conspiracy, parenting troubles, and high school romance, and you've scratched the surface of Netflix's latest mystery thriller, Stranger Things. The new show has been wholly created, and partly written and directed by the Duffer brothers, who earlier wrote and produced a couple of episodes of Wayward Pines.