Death Note Sequel in Development at Netflix, With Greg Russo as Writer 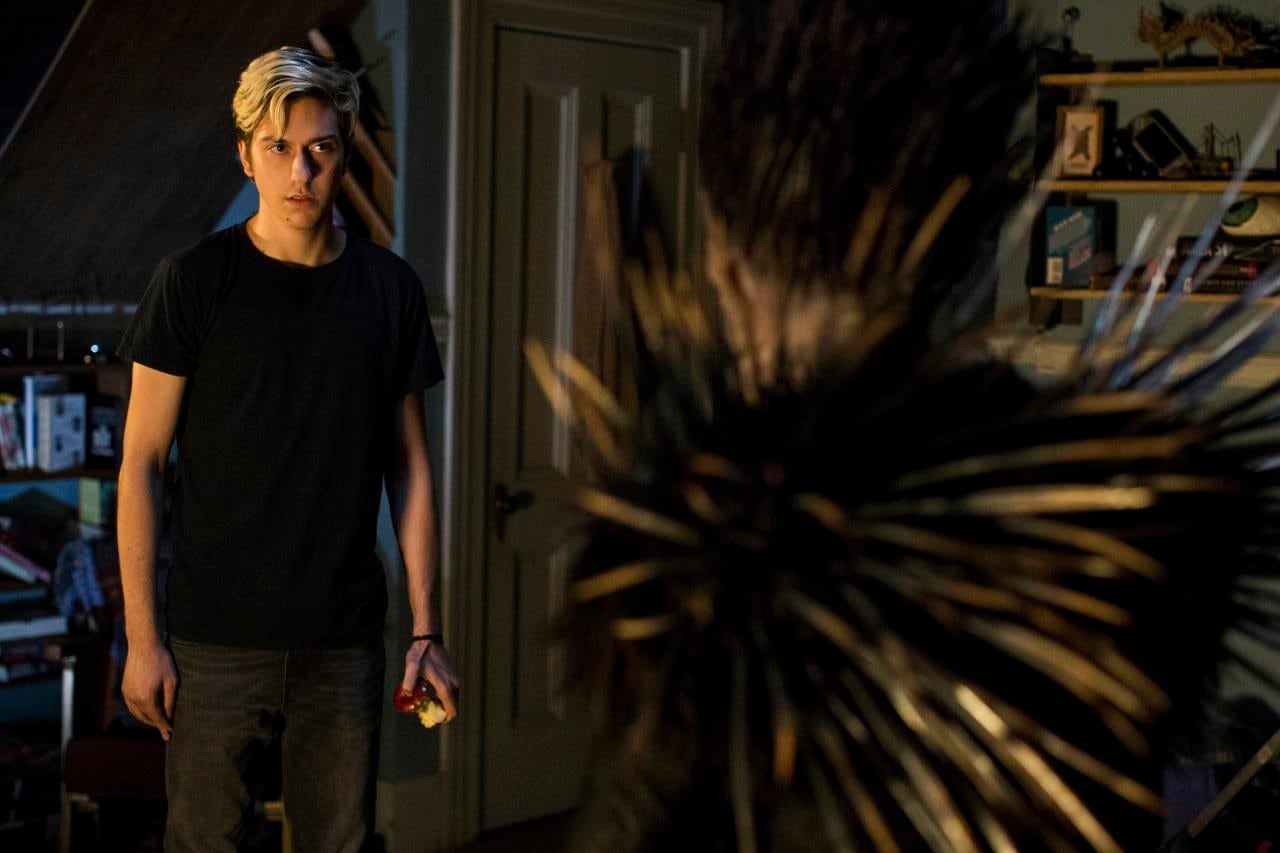 Netflix is developing a sequel to its critically-panned and controversial adaptation of the Japanese manga Death Note, with Greg Russo – who's penning the upcoming reboots of Mortal Kombat and Resident Evil – attached as writer.

Buried deep in a profile of Netflix’s movie business by The Hollywood Reporter, there’s a mention of Netflix having put in development a sequel to 2017’s maligned Death Note. Netflix chief content officer Ted Sarandos called the first chapter a “sizeable” success without providing any numbers.

In a tweet on Wednesday, Russo confirmed the development and said: “As a HUUUUGE Death Note FAN, it's been a dream to work on this sequel. Trust me when I tell you - the best is yet to come ;)"

The film was panned by critics, including us, for its “preposterous attempt” to compress the first half of the manga into a 90-minute movie, failing to “handle the nuance that has made Death Note so resonant and popular” and missing the point of the manga by throwing out the shinigami aspect, not addressing any of its storylines properly, and its problems of whitewashing.

In a follow-up tweet on Thursday, Russo said he knows “the concerns that some fans had” and that “every effort is being made to assuage them”.