Disney+ is presently live in the US, Canada, New Zealand, Australia, and the Netherlands. 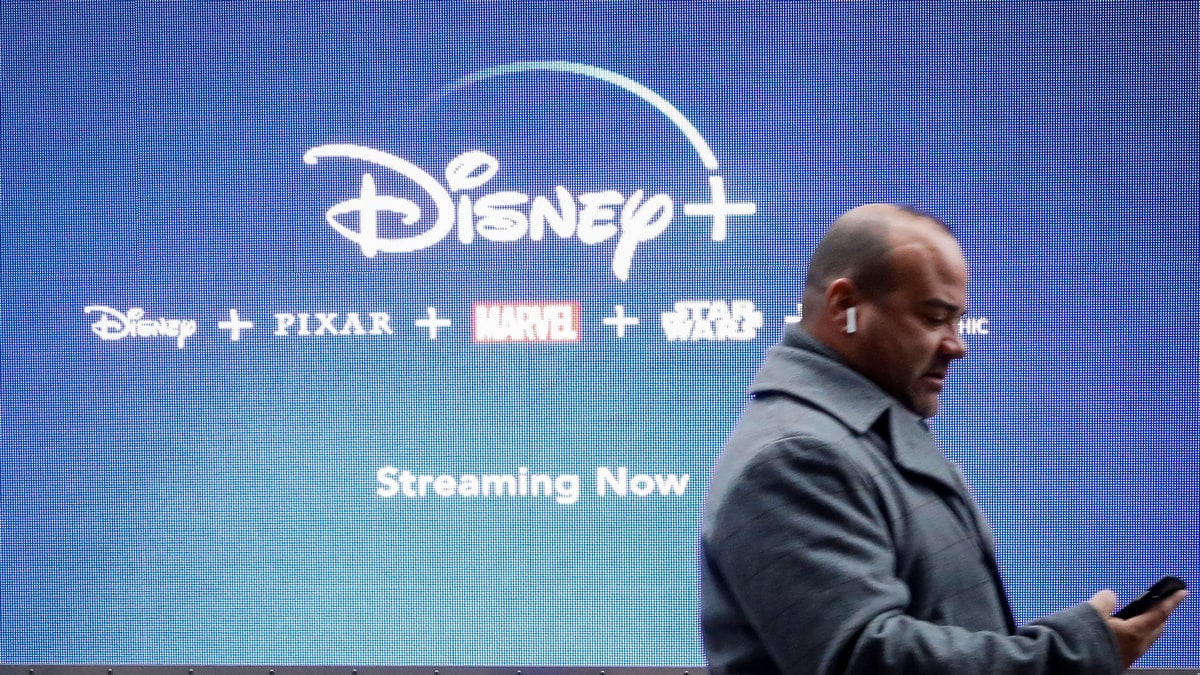 Walt Disney's Disney+ has been downloaded 22 million times on mobile devices since the launch of the streaming service in November, according to a report by research firm Apptopia. Disney had earlier said its new service had witnessed "extraordinary consumer demand" on the day of the launch, reaching 10 million sign-ups. The company now serves about 41.5 million viewers in the United States, including subscribers for its other streaming businesses, Hulu and ESPN+, compared with about 61 million for industry leader Netflix.

Apptopia said Disney+ competitors, including Netflix and Amazon.com's Prime Video, remain largely unaffected in terms of their performance during the same period.

Disney+, which is presently live in US, Canada, New Zealand, Australia, and the Netherlands, averaged 9.5 million daily active users in the past week, Apptopia said.

Separately, Disney+ topped as Google's most searched word this year in the United States.