From Avengers: Endgame to Iron Man. 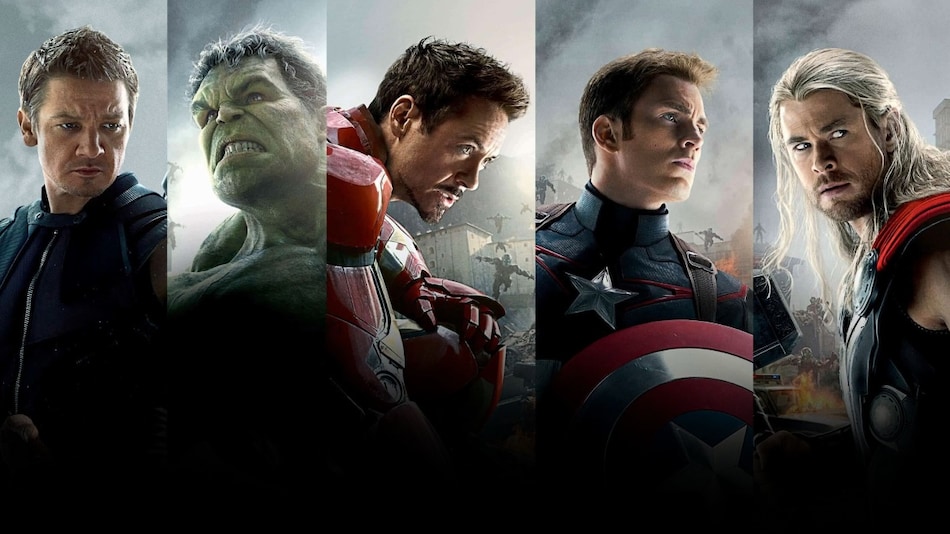 All of these Marvel superheroes and more

With the arrival of Disney+ Hotstar, every Marvel Cinematic Universe movie — save for the ones Disney doesn't have rights to — is now available on a single platform for the first time in India. That includes 20 of the 23 total films that have been released to date, including all three entries apiece of Iron Man, Thor, and Captain America, the two Ant-Man, and Guardians of the Galaxy movies, and the lone entry for Doctor Strange, Black Panther, and Captain Marvel. That leaves the four Avengers releases in The Avengers, Avengers: Age of Ultron, Avengers: Infinity War — and the highest-grossing movie of all time — Avengers: Endgame.

What isn't on Disney+ Hotstar are the two Tom Holland-starrer Spider-Man titles, whose distribution is in the hands of Sony Pictures, and the 2008 Hulk movie with Edward Norton, before Mark Ruffalo came into the picture. Though the latter was produced by Marvel Studios, its rights still lie with Universal Pictures. Disney has, in the past, purchased rights to other titles that were made prior to its acquisition of Marvel Studios. But that's not so for The Incredible Hulk, which, along with Spider-Man: Far From Home, are available on Amazon Prime Video. Spider-Man: Homecoming is the only MCU title that's not on streaming.

MCU Phase One on Disney+ Hotstar