In line with the rest of the world. 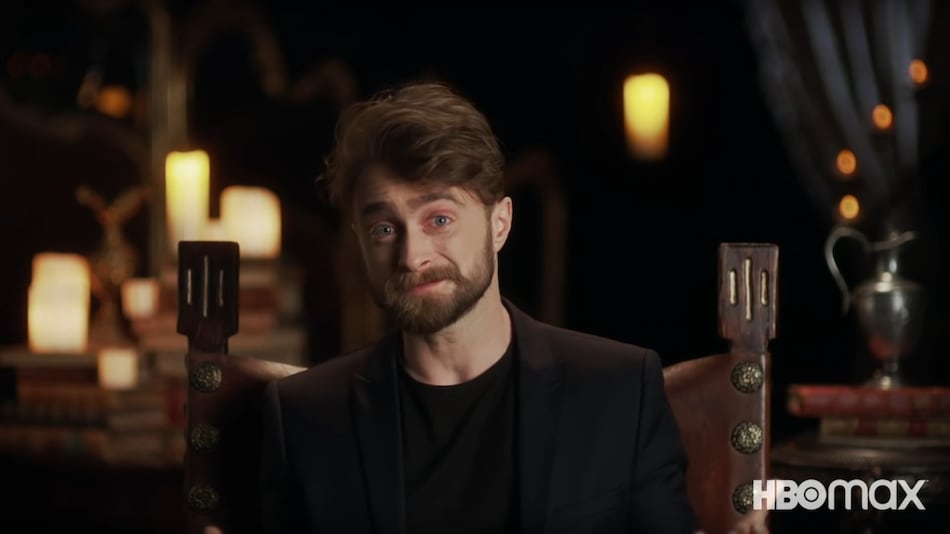 Harry Potter 20th Anniversary: Return to Hogwarts will be available January 1, 2022 on Amazon Prime Video in India, on the same day as its global premiere. Amazon announced Tuesday that the upcoming much-awaited Harry Potter reunion special will stream exclusively on its platform in India. Harry Potter: Return to Hogwarts debuts New Year's Day on HBO Max in the US, Sky Max and Sky Showcase in the UK, and Foxtel in Australia. No word on an India release time from Prime Video yet; HBO Max has said that Harry Potter: Return to Hogwarts will drop 12:01am PT in the US (that's 1:30pm IST on January 1). Hopefully, it will be the same here, given rights holder Warner Bros. has a deal with Amazon India.

A moment 20 years in the making. Harry Potter 20th Anniversary: #ReturnToHogwarts watch on Jan 1 with us! pic.twitter.com/QRrQ05Unr5

Harry Potter: Return to Hogwarts releases January 1, 2022 on Amazon Prime Video in India. A subscription to Amazon Prime now costs Rs. 179 per month, Rs. 459 each quarter, or Rs. 1,499 a year — with the price having recently gone up.