The HBO Max and Discovery+ mega-merger is expected to launch in the Asia-Pacific region by mid-2024. 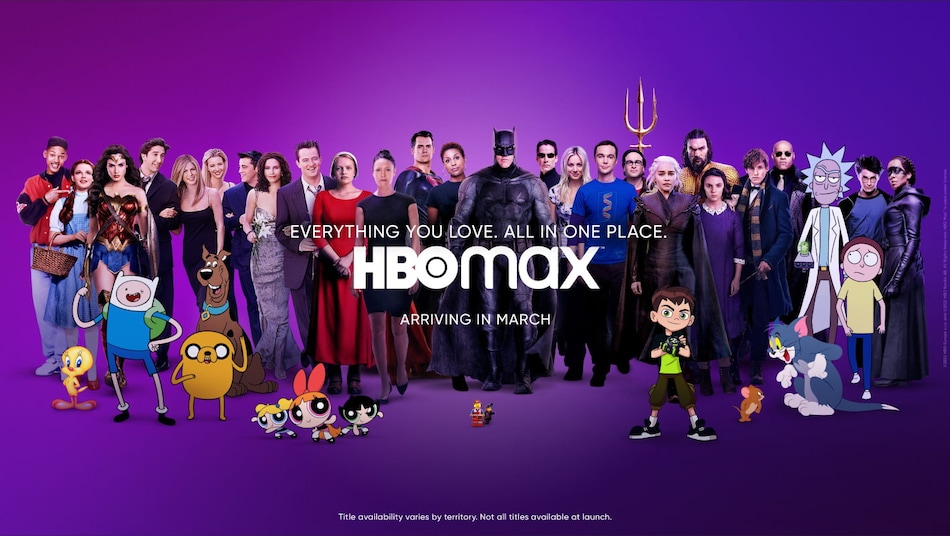 HBO Max and Discovery+ will combine into a single brand starting the summer of 2023. In a Q2 2022 earnings call webcast, Warner Bros. Discovery detailed its expansion plans, following a merger earlier this year. The currently unnamed platform, headed by CEO David Zaslav, will first release in the US, after which it will move into other regions. “With respect to streaming, our main priority right now is launching an integrated SVOD [subscription video on demand] service,” he said. “Our streaming strategy has evolved over the past year and really reflects the importance of rather than the dependence on this segment of our global content monetization plan.”

According to the expansion plans laid out by Warner Bros. Discovery, US citizens get the first treatment in Summer 2023, as HBO Max initially launched there. Latin America will receive the mashed-up version in fall 2023, while Europe get their share in early 2024. Both regions got access to HBO Max months after the original launch, with the latter (Europe) being restricted to a handful of countries.

Currently, there is no mention of countries, but the presentation notes seven markets within the Asia-Pacific region, that will gain access to the new streaming platform in mid-2024. While Discovery+ has been around in India for good while, there's been no word of an HBO Max launch in India. A leaked survey from the WarnerMedia-owned company suggested pricing, but it was a moot point as HBO Max remains focused on Europe and other markets for now. For now, HBO Max has inked a deal with Amazon Prime Video in India.

The Discovery+ and HBO Max mega-merger will also expand further in autumn 2023 in four new unnamed markets. For now, there is no word on pricing or the subscription system, but the company is exploring multiple tiers within them. The product is being marketed as “efficient, scalable, and resilient,” bringing the “best of both” platforms to smart devices. Modular capabilities include both on-demand and live broadcasts, with multi-tier sports content. As for the basic plans, they will range between ad-free, ad-lite, and ad-only options, the latter of which would be the cheapest alternative.

Discovery and WarnerMedia's merger was announced back in May, with AT&T getting out of the entertainment business. While AT&T is focused on building 5G towers in the US, the WB sale ensures cash flow. Warner Bros. Discovery was predicted to spend $20 billion (about Rs. 1,46,425 crores) for content annually, which is more than Disney and Netflix's expenses.

As part of the merger, the studio also cancelled Wonder Twins, Batgirl, and Scoob! Holiday Haunt, as the films did not match their vision to maximise results. Reports suggest that Batgirl was in the final stages of post-production, during which it went through a private screen test to emerge as an “irredeemable” film.

The studio will also divert focus on theatrical releases instead of streaming, with a 10-year “reset” plan scheduled for DC Comics films.