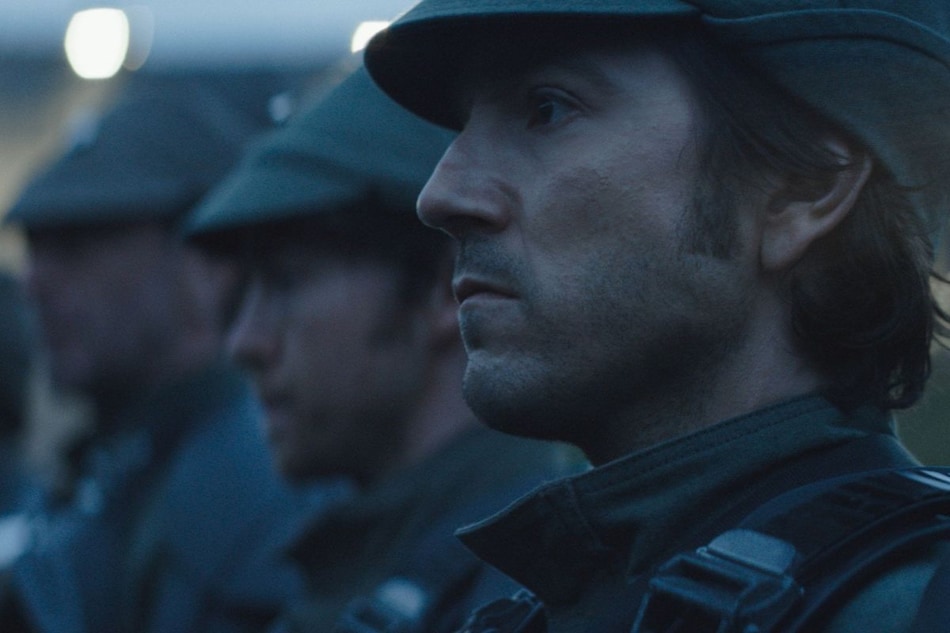 Andor season 2 ending will directly segue into Rogue One: A Star Wars Story

Andor, the next Star Wars original series, will end with season 2. Showrunner Tony Gilroy confirmed at a TCA (Television Critics Association) panel that the final episode will segue directly into the events of Rogue One: A Star Wars Story. Serving as a prequel to the 2016 film, Andor will cap off at 24 episodes, as it follows rebel spy Cassian Andor's (Diego Luna) journey, as he goes up against the Empire. Season 1 drops exclusively on Disney+ Hotstar on September 21, with a special three-episode premiere.

“Our last scene of the show, our 24th episode, will walk the audience directly into Rogue One and directly into the first scene of Rogue One,” said Gilroy at the critics' event. Andor will be divided into halves — 12 episodes each — and will use multiple time jumps as a narrative tool. Disney+ released an official trailer this week, highlighting the characters and the bleaker tone to be expected from this new Star Wars chapter.

The series was originally supposed to release on August 31 but was delayed by a month to avoid overlap with the next Marvel Cinematic Universe series She-Hulk — which also saw a change in schedule — now streaming every Thursday on Disney+ Hotstar, starting August 18.

According to the plans laid out by Gilroy, Andor's debut season will cover one year in the titular rebel's journey to success. Season 2, on the other hand, will cover four years, as it jumps across several timelines. The show will also make use of real-life locations and props, as compared to previous Star Wars projects, such as The Mandalorian, which utilised LED screens to project a virtual background, as a method to avoid oddities in green screen key effects. Academy Award-winning cinematographer Greig Fraser originally came up with this idea while filming Rogue One.

“The technology is extraordinary and it's going to become a larger and larger force in filmmaking. Nobody's against the volume, the volume is fantastic for the things that it's for. Our show was just on a massively epic scale and people would be running off the set all the time. Right now, there's no good way to do both. You have to make a decision to be a volume show or a non-volume show. You can't jump back and forth,” said Gilroy.

Gilroy also addressed the missing K-2SO droid in the trailer. “It's difficult to carry an Imperial droid around with you and not draw all kinds of attention. It's a difficult piece of luggage. When we do it, we'll do it in a spectacular fashion as opposed to presenting it and ignoring it, or presenting it or hiding it, or the bad versions we would have been forced to do.”

It is also worth noting that since the show is set five years before the events of Rogue One, K2's involvement would hinder Andor's arc by making his journey too easy. Andor stars Luna, Stellan Skarsgård, Genevieve O'Reilly, Forest Whitaker, Adria Arjona, Denise Gough, Kyle Soller, and Fiona Shaw.

Andor releases on September 21, exclusively on Disney+ Hotstar, with a special three-episode premiere.