Reuniting him with Cate Blanchett, Eli Roth, and Kevin Hart. 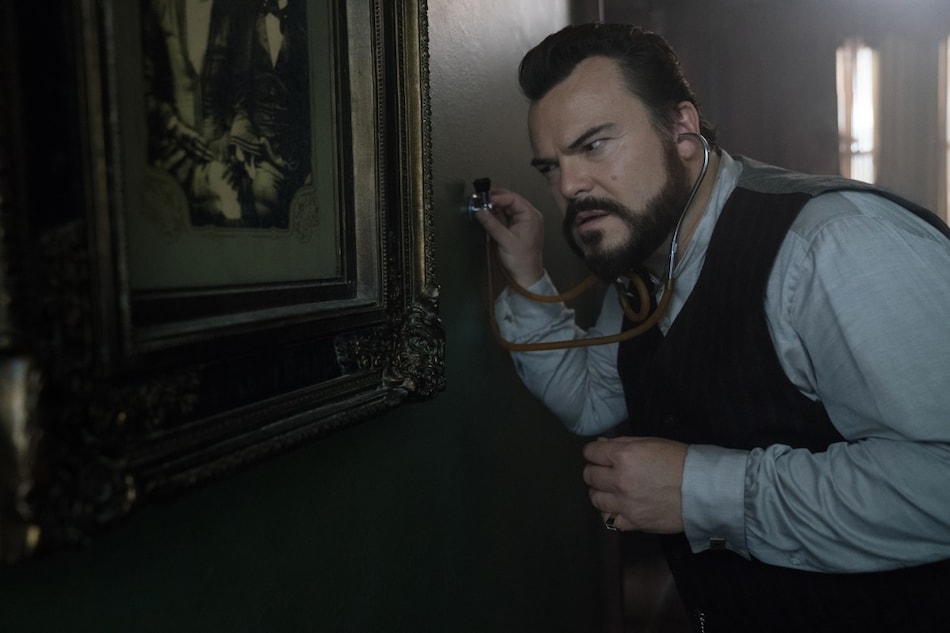 Jack Black in The House with a Clock in Its Walls

Jack Black has joined the Borderlands movie cast as the robot Claptrap, Lionsgate has announced, alongside the previously announced casting of Cate Blanchett as the legendary thief Lilith, Kevin Hart as the skilled soldier Roland, and Jamie Lee Curtis as an archaeologist called Tannis. Unlike the other three, Black will have a voice-only role (just as Bradley Cooper and Vin Diesel did for Rocket and Groot on Guardians of the Galaxy), as Claptrap is a small yellow robot — one that's become the de facto mascot of Borderlands. Claptrap will assist Lilith in rescuing the daughter of an interstellar mega-corporation's CEO from the planet of Pandora.

Borderlands will reunite Black with both Blanchett and director Eli Roth, all of whom previously worked on the 2018 dark fantasy film The House with a Clock in Its Walls, and Hart, with whom he worked on the 2019 sequel Jumanji: The Next Level.

Roth referenced the former movie in his prepared statement following Black's casting: “I am so excited to reunite with Jack, this time in the recording booth. Claptrap is the funniest character in the game, and Jack is perfect to bring him to the big screen.”

Lionsgate Motion Picture Group president Nathan Kahane added: “It's one of the biggest no-brainer casting decisions we've ever made. Everyone who's ever played the game knows Jack is perfect for this part. We're thrilled he will add his endless comic energy and voice to our film — he'll bring so much to the movie.”

Black was last seen in the aforementioned Jumanji: The Next Level opposite Dwayne Johnson, Karen Gillan, and Hart. His most famous voice role to date remains the lead panda role of Po in the Kung Fu Panda series. Black has also voiced characters in Ice Age and Shark Tale, and will be next heard in the Xbox Game Studios video game Psychonauts 2.