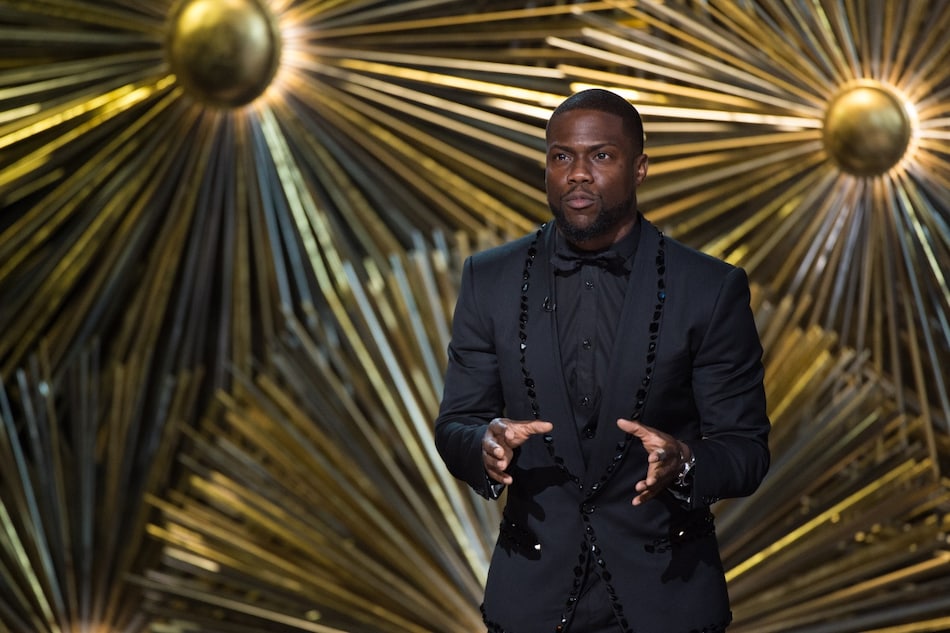 Kevin Hart is joining the Borderlands movie as the skilled soldier Roland, Lionsgate has announced, opposite Cate Blanchett as the legendary thief Lilith who was cast back in May last year. Hart is best known for his comedic chops, with his most notable acting role being the two Jumanji sequels. With Borderlands, Hart will take on a much more dramatic role. Eli Roth (Hostel) is set as director — he joined last February — on the Borderlands movie, whose screenplay comes from Emmy-winner Craig Mazin (Chernobyl).

The Hollywood Reporter brought word of Lionsgate's official announcement, revealing that Hart had been in negotiations for months before signing a deal to star in Borderlands.

In a prepared statement, Roth said: “I'm thrilled to be working with Kevin. Borderlands is a different kind of role for him, and we are excited to thrill audiences with a side of Kevin they've never seen before. He's going to be an amazing Roland.”

“Kevin has been behind some of the world's biggest blockbusters, and our source material is inspired by one of the world's best-selling video games,” Lionsgate Motion Picture Group president Nathan Kahane added. “We love the way our filmmaking team has adapted this story, and we couldn't be in better creative hands.”

Primarily set on the mineral-rich planet of Pandora in the 29th century, Borderlands follows ex-convicts working for interstellar mega-corporations who are left behind after the planet is deemed too dangerous and of little value. But a study of cryptic alien artefacts leads to a discovery of mythical Vaults, attracting a renewed interest from said corporations and a bunch of “Vault Hunters.”

The Borderlands movie is expected to only be vaguely similar. It will reportedly follow a legendary thief (that's Cate Blanchett) who has to rescue the daughter of a mega-corporation's CEO with the help of her bodyguard, “Vault Hunters,” and Claptrap, a small yellow robot that's become the de facto mascot of Borderlands. It's unclear how Hart's Roland fits into this.

Hart was last seen on the big screen in 2019's Jumanji: The Next Level. Last year, he was part of the Quibi action-comedy series Die Hart (that he also executive produced), and then hosted the unscripted Snapchat original Coach Kev. His upcoming projects include the action-comedy The Man from Toronto, opposite Woody Harrelson and Kaley Cuoco; and the drama Fatherhood alongside Alfre Woodard. Hart recently inked a long-term deal with Netflix to star in and produce multiple movies.

Borderlands was originally set to begin filming last year, but it seems the COVID-19 pandemic delayed those plans, as it has with everything else. Lionsgate has not set a release date yet.