Bitcoin Continues to Hover Below the $19,500 Mark While BNB, Solana Manage Minor Gains

The global crypto market cap saw a dip of 2.09 percent in the last 24 hours. 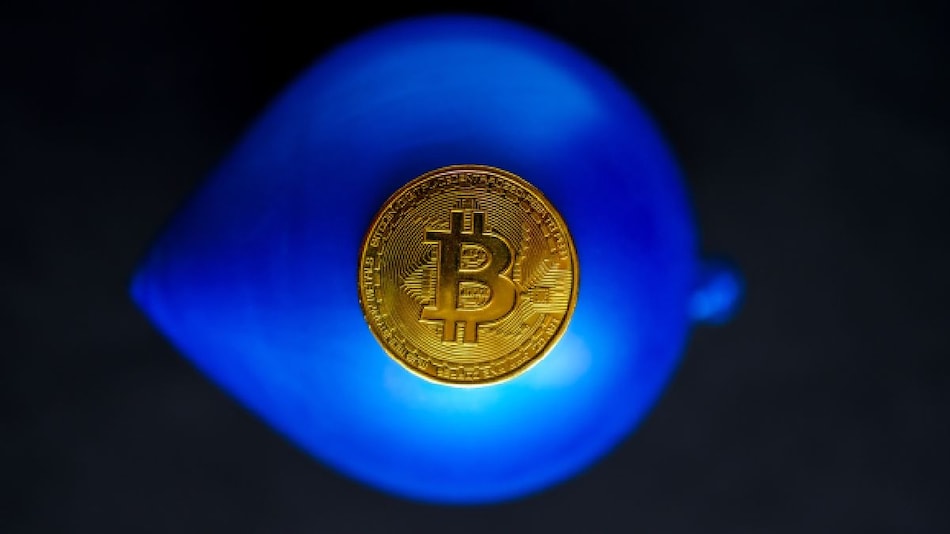 On global exchanges like CoinMarketCap, Coinbase, and Binance the price of Bitcoin stands at $19,435 (roughly Rs. 15.36 lakh) while CoinGecko data shows that BTC's value is currently down by 8 percent week-to-day.

Ether's price movement over the past 24 hours sees the cryptocurrency's value slip further from its value last week, as per CoinGecko data.

Gadgets 360's cryptocurrency price tracker reveals that despite the top two cryptocurrencies dropping in value, a host of major altcoins marked gains over the past day — as the global crypto market capitalisation saw yet another dip of 2.09 percent in the last 24 hours. BNB, Solana, Polkadot, and Stellar marked gains while Avalanche, Polygon, Cardano, and Uniswap all marked losses.

Bitcoin has seen its worst quarterly loss in 11 years with price and activity on the blockchain both plunging over the last three months.

The second quarter ending 30 June saw Bitcoin's price fall from around $45,000 (roughly Rs. 35.5 lakh) at the start of the quarter to trade at $19,884 (roughly Rs. 15.7 lakh) before midnight (Eastern Time) on 30 June according to CoinGecko, representing a 56.2 percent loss according to crypto analytics platform Coinglass.

That said, Deutsche Bank has reportedly predicted that the price of Bitcoin will rise to $28,000 (roughly Rs. 22.14 lakh) by year-end, as per a Bloomberg report, citing an analysis by the bank's senior economist and market strategist Marion Laboure and research analyst Galina Pozdnyakova.