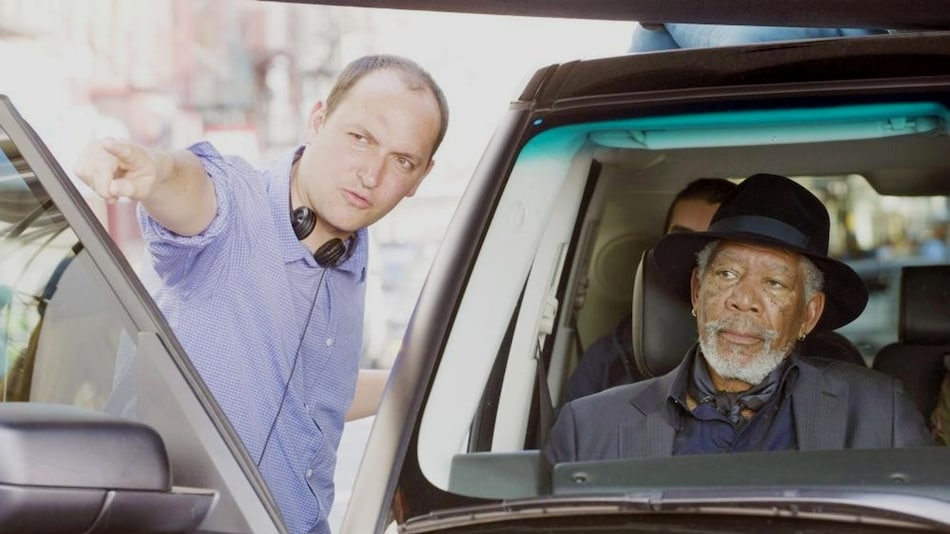 Fast X might have found its new director. Universal Pictures is reportedly lining up Louis Leterrier to replace Justin Lin in the director's chair of Fast X. This information comes nearly a week after it was confirmed that Justin Lin was stepping down as the director for the 10th instalment of the Fast & Furious franchise. This will be the first outing for Leterrier at the helm of a Fast & Furious movie. However, he is renowned for directing The Incredible Hulk (2008), Now You See Me, and the first two Transporter films.

A recent report by Variety suggests that Leterrier was the first choice of Universal Pictures for directing Fast X after the exit of Lin as director. The deal has reportedly not yet been finalised.

This revelation would be good news for the studio as the absence of a director was allegedly costing it up to $1 million (roughly Rs. 7.65 crores) per day to keep hold of the cast and crew. The report also suggests that Universal Pictures would be looking to wrap up the negotiations at the earliest to prevent future scheduling conflicts for stars like Jason Momoa, Charlize Theron, and Brie Larson who are also part of other established movie franchises.

Leterrier is expected to have a tough job at hand, as the movie was already a week into production under Lin. Vin Diesel, Theron, and Momoa are reportedly already on set, but the production has been paused on the main unit. The second unit has supposedly continued to film in the UK. Furthermore, Fast X was reportedly originally written as the first part of a two-part conclusion to the Fast & Furious franchise. It's unclear if that is going to change.

Lin announced his departure on April 26 citing "creative differences". He had directed five movies in the Fast & Furious franchise, and has co-written the Fast X with Dan Mazeau. Lin remains on board as producer for this film.