The Mandalorian and Baby Yoda Return in Season 2 Special Look

The new “special look” dives straight into the Mandalorian’s quest around an enigmatic universe to reunite the child with his species. 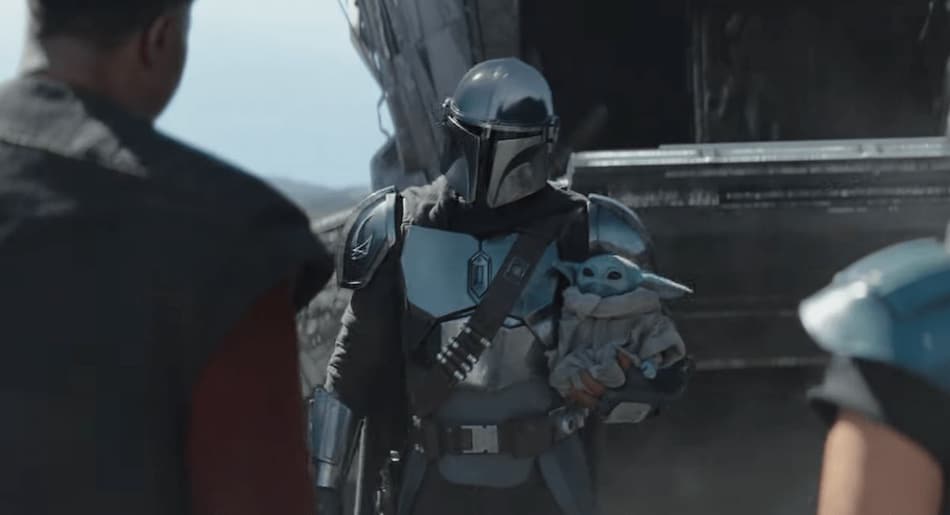 The Mandalorian season 2 special look has arrived just days before the intergalactic Stars Wars adventure returns to Disney+ Hotstar. It gives us another peek into how the story will unfold in The Mandalorian season 2 now that the Mando's priorities have been turned on its head. The new season will lift off right from the mess that the bounty-hunter had landed himself into, and you can expect the dangerously adorable child, aka Baby Yoda, that he is quested to reunite with his kind to completely steal his thunder.

The new “special look” dives straight into the Mandalorian's ride around the universe to bring the child (whom fans have been calling Baby Yoda, but hasn't actually been named on the show yet) back to his species, of which we have never known much. The new trailer opens with the Mandalorian and his spaceship Razor Crest crash landing on an icy plane. The story builds on as explained in the first trailer — “this is the way”, remember? — as the Mando reunites with his known associates and, possibly, other Mandalorians, seeking help to get the child to safety.

The Mandalorian, played by Pedro Pascal, in the trailer also crosses paths with many dangerous being s across an enigmatic universe, who make it a point to remind the lone ranger that the desolate places he must go through are not fit for a child. “Wherever I go he goes,” says the Mando, before taking them head-on. And looks like Baby Yoda certainly knows when to duck.

The Mandalorian is among a few Disney originals on the streaming platform right now and season 2 is returning after almost a year. But creator Jon Favreau promises “a much larger story” this time. In an interview with Entertainment Weekly, Favreau said that the episodes of season 2 will be more intertwined with an overall narrative as opposed to the first season where many episodes could stand independently.

The two trailers that we have seen so far also explore inexplicable chemistry between the lone gunfighter jumping worlds and a fascinating being who has no apparent history. Season 2 where the Mando — with the child in tow — could be facing off with his supposed enemy, the Jedi, returns to Disney + Hotstar on Friday, October 30. And a third season is already in the works.