Super Mario Bros. Movie Trailer to Be Released at Nintendo Direct This Week

Nintendo Direct will be live on Nintendo’s official YouTube channels, on October 7 in India/ October 6 in the US. 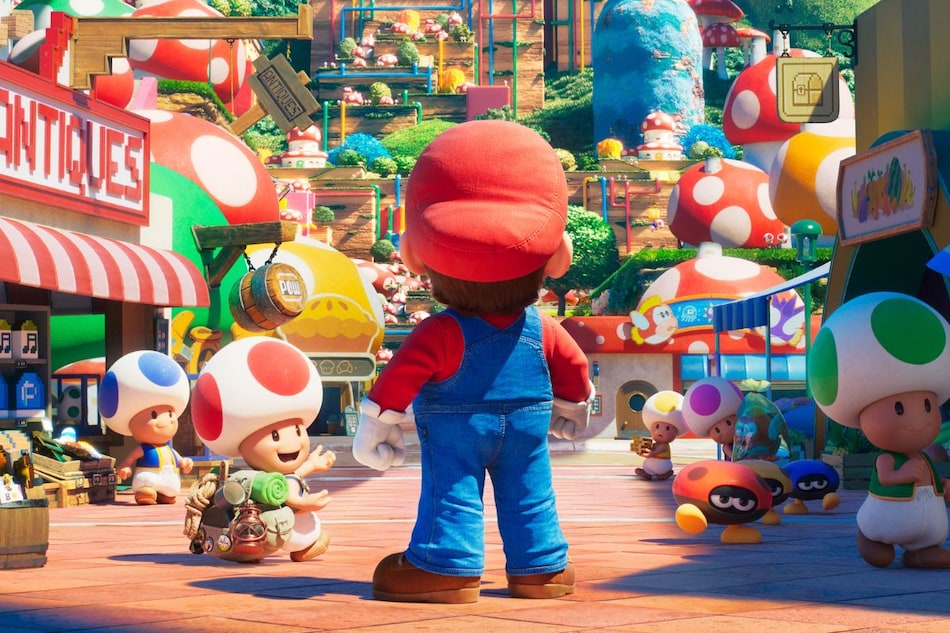 Shigeru Miyamoto, creator of the Mario and Zelda games, serves as a producer on the film

Super Mario Bros. Movie trailer release date is here — with the Chris Pratt film getting its own Nintendo Direct event. On Tuesday, Nintendo announced an exclusive presentation for the hotly-awaited animated film made by Illumination Entertainment, best known for the Despicable Me franchise. The event will be live across Nintendo's official YouTube channels on October 7 at 1:35am IST in India /October 6 at 1:05am PT in the US. As part of the promotion, Nintendo also dropped a Super Mario Bros. movie poster, starring the titular video game icon.

The presentation will solely be focused on The Super Mario Bros. Movie, promising a world premiere trailer, with no information on Nintendo games. The poster functions as the first look at its art style — fully CGI, reminiscent of other Illumination projects. Plot details are under wraps, but judging by the image, we could assume it follows Mario's usual charades, which involve running past obstacles, facing adversaries in the form of Bowser, and ultimately, rescuing Princess Peach. In the poster, we are treated to the bustling Toad town, floating islands akin to the Mario Galaxy games, and Peach's castle at the top. Upon closer inspection, you'll also notice the green-tinted pipes that have become synonymous with Mario games.

Tune in at 1:05 p.m. PT on 10/6 for a #NintendoDirect: The Super Mario Bros. Movie presentation introducing the world premiere trailer for the upcoming film (no game information will be featured).

Originally announced in 2018, the buzz surrounding The Super Mario Bros. Movie hasn't been favourable for Nintendo. For starters, video game adaptations — save for Cyberpunk Edgerunners — have always received poor on-screen translation, mainly due to narrative choices that stray far from the original. Secondly, the cast lineup for this movie has been a prime subject of ridicule online — specifically Chris Pratt (Guardians of the Galaxy), who voices the titular plumber Mario. Speaking to Variety earlier this year, Pratt noted that his voice is “unlike anything you've heard in the Mario world before.” The statement generated growing concerns among fans, who grew up with the character's high-pitched, albeit exaggerated Italian accent.

The Super Mario Bros. Movie is slated to release April 7, 2023 in cinemas worldwide.