Avengers: Secret Wars is slated to release in November 2025 in cinemas. 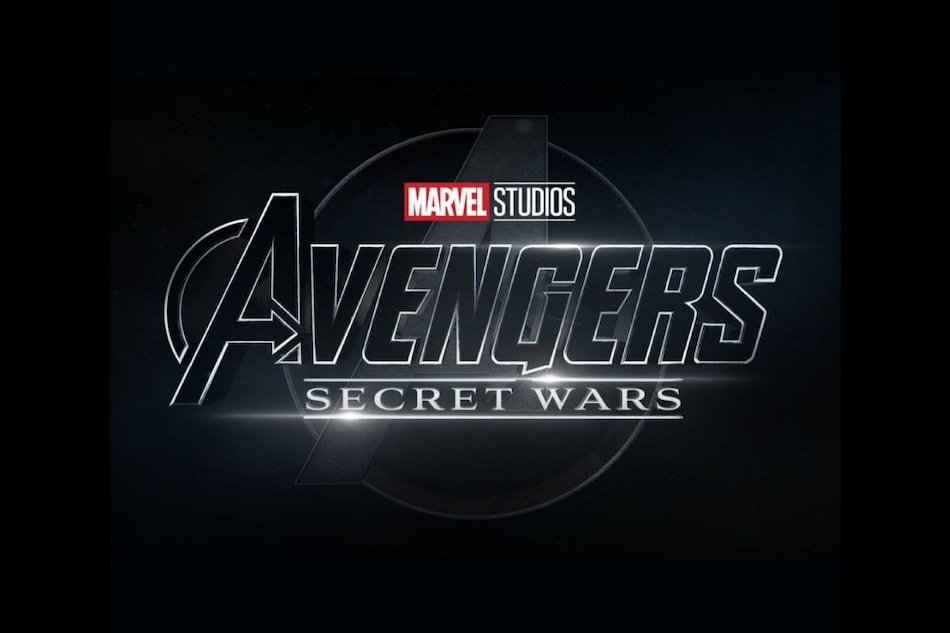 Avengers: Secret Wars has reportedly found its screenwriter in Michael Waldron, Deadline states. The scribe, best known for his works on Loki, Doctor Strange in the Multiverse of Madness, and Rick and Morty, was the front-runner among the group of writers who were part of an insider meeting last month. Currently, there is no director for Marvel Cinematic Universe's Phase 6 film, which functions as the final story in The Multiverse Saga. Avengers: Secret Wars is slated for a November 7, 2025 release date.

Plot details are scarce, but if we were to reference the 1984-published, 12-part comic book series, Avengers: Secret Wars could introduce a new villain, named The Beyonder. Fascinated by the presence of superheroes on Earth, the entity picks a group of heroes and supervillains, teleporting them onto a new planet called Battleworld. Stocked with alien weapons and technology, the realm serves as a field for chosen characters to fight against each other, simply to serve The Beyonder's amusement. Slaying enemies will grant winners anything they desire. Of course, the MCU finds itself in a much different place, and Kang the Conqueror (Jonathan Majors) is more likely to be the villain.

Canonically, the group of heroes would include the Avengers, members of the Fantastic Four, and solo heroes Spider-Man and Spider-Woman. Fantastic Four releases about a year before in November 2024 — the first entry to MCU Phase 6 — and will be directed by Matt Shakman (WandaVision).

According to Deadline, Avengers: Secret Wars will “have its own director,” rather than piggybacking off Destin Daniel Cretton to direct the sequel. The Shang-Chi and the Legend of the Ten Rings filmmaker was recently hired to direct Avengers: The Kang Dynasty, releasing in May 2025. It even found a writer last month in Jeff Loveness, who just finished work on Ant-Man and the Wasp: Quantumania.

iPhone Exports From India Said to Have Crossed $1 Billion Since April, May Reach $2.5 Billion by March 2023
EU Passes Law to Mandate USB Type-C Charger for All Smartphones, Tablets, Cameras From 2024: All Details