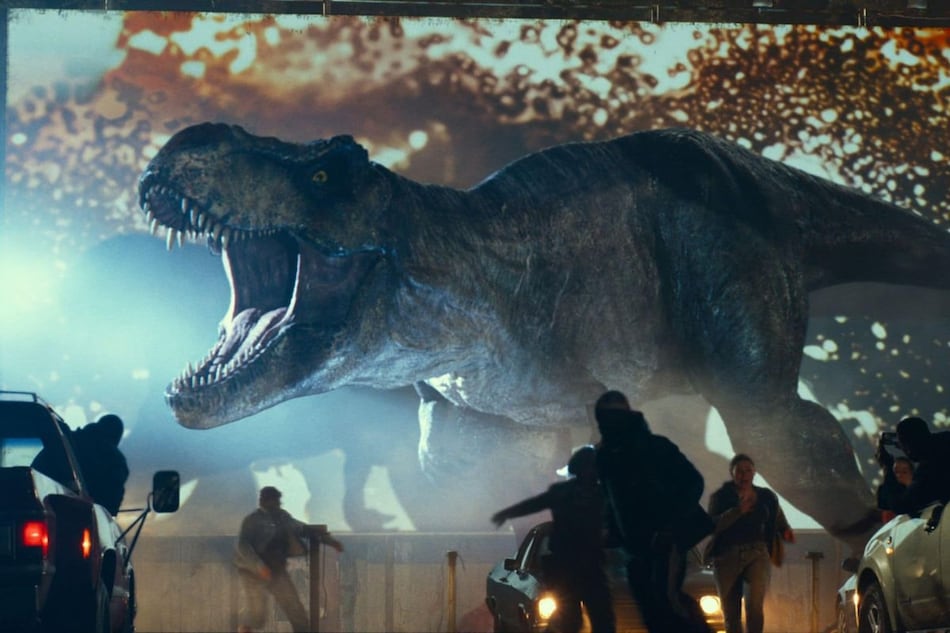 Jurassic World Dominion director Colin Trevorrow hints at more movies in the franchise. In an interview with Empire, the filmmaker confirmed that he intentionally planted seeds for future directors to explore. “I specifically did something different than the other films in order to change the DNA of the franchise,” he explained — in hopes of introducing new characters and tone for upcoming films in the dino-verse. Trevorrow was involved in all three Jurassic World movies, serving as executive producer in 2018's Fallen Kingdom.

Speaking to Empire, Trevorrow said that while the last five films — including Steven Spielberg's original trilogy — were based on the dinosaurs, with Jurassic World Dominion, he created a world where humans and the pre-historic reptiles coexisted together. According to him, this was the only way for the franchise to move forward, “because it's inherently unfranchisable, there probably should have only been one Jurassic Park.” This seemed like a better plot device than creating scenarios, where the lead characters are forced onto Isla Nublar, the dinosaur island.

While Dominion saw the inclusion of the original Jurassic Park stars — Laura Dern, Sam Neill, and Jeff Goldblum — it also introduced fresh faces, including DeWanda Wise, Mamoudou Athie, and Dichen Lachman (Altered Carbon). Trevorrow alludes that their characters can be developed for future stories in the franchise, thanks to the additional 14 minutes, present in the Extended Version — released last month on digital, Blu-Ray, and 4K UHD. “There's more to come,” he said. In India, however, Apple TV, YouTube Movies, and BMS Stream only have the theatrical version listed — running for 2 hours and 27 minutes.

“I never knew that this was the ending of the franchise until I saw the marketing,” Trevorrow added. “Those guys are brilliant at what they do, but for me, I think it might have been clearer if they'd said, ‘The end of an era', as opposed to all of it. Because regardless of the cynical approach — of course, they're gonna want to make more money, which is what Jurassic World was about — a new dinosaur fan is born every day.”

While Jurassic World Dominion was not well received by critics, it went on to become a global box office success, crossing the $1 billion (about Rs. 8,157 crore) mark, as of last week. It is the second film on 2022's highest-grossing films list, falling behind the Tom Cruise-led flight action film, Top Gun: Maverick, which stands at $1.47 billion (about Rs. 11,991 crore). Based on its box office performance, it won't be surprising to see Universal Pictures continue the dino saga, building off Trevorrow's foundation.