Indian Predator: The Diary of a Serial Killer, Nayanthara: Beyond the Fairytale, and Mumbai Mafia: Police vs The Underworld are on Netflix’s slate. 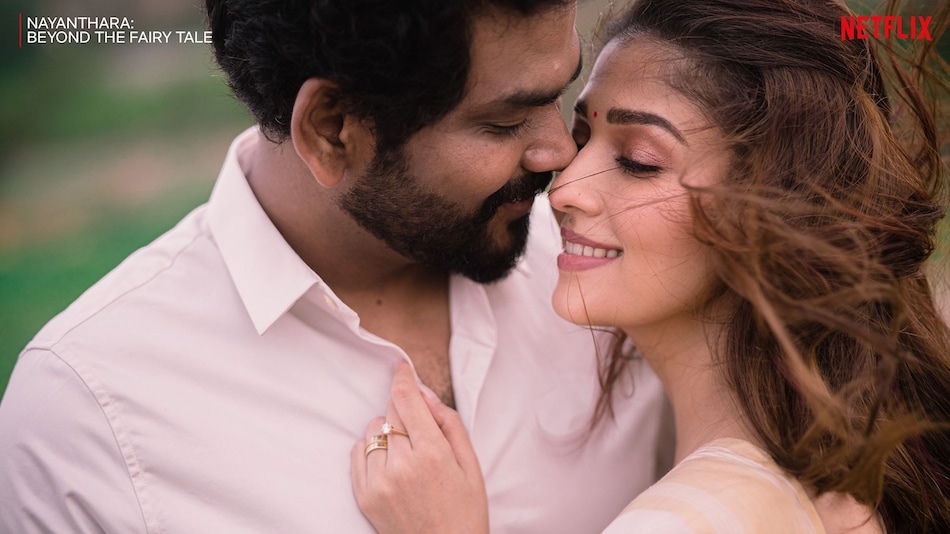 Vignesh Shivan and Nayanthara in Nayanthara: Beyond the Fairytale

Netflix has unveiled three Indian documentary films and series for 2022, including one new docu-movie and the next edition of an existing one. The new Netflix documentary, Mumbai Mafia: Police vs The Underworld, comes from the team behind Crime Stories: India Detectives. It follows the battle between Mumbai Police's “encounter specialists” and organised crime syndicate D-Company in the 1990s. Alongside, Netflix has revealed that the next chapter of Indian Predator is called Indian Predator: The Diary of a Serial Killer, and it's produced by India Today. Lastly, the Nayanthara wedding documentary now has a title — Nayanthara: Beyond the Fairytale.

Here's more on the two new Netflix Indian documentaries (though technically, one of them is a British production) —

Feature documentary Mumbai Mafia: Police vs The Underworld follows the battle for the future of Mumbai, which raged on the city's streets between police and organised crime through the 1990s. On one side: D-Company, an infamous group of gangsters known for being a ruthless, violent operation who use extortion, racketeering, drugs, and finally terrorism to hold the city in a bulldog grip.

On the other: a rising band of 'Encounter Specialists', a team of maverick moustachioed police officers tasked with taking back control of the streets. In this immersive and cinematic feature documentary, visceral interviews with the officers at the heart of the fight will drive the police narrative, untangling the psychology behind their tactics as the situation on the streets escalates.

In Indian Predator: The Diary of a Serial Killer, when a young, well-loved journalist goes missing in Allahabad, the entire community comes together to unearth the truth. In the process they find an unlikely suspect — a small-time local politician's husband. Just when the police thought the case was closed, they find a diary that has a list of 13 names along with that of the dead journalist.

Chandni Ahlawat Dabas is the executive producer, Dheeraj Jindal is the series director, Sudeep Nigam is the writer, and Moumita Sen is the creative producer. Indian Predator: The Diary of a Serial Killer is an India Today Originals Production.

And the lone Netflix Indian documentary we have previously known about —

Nayanthara recently got married in a fairy tale wedding to filmmaker Vignesh Shivan. As they are both poised to start this new phase in life, Nayanthara: Beyond the Fairytale gives an all-access peek into their lives, the marriage, and beyond. We try to unpack who the intensely private Nayanthara is, and how Vignesh has made her harness the full power of her talent and love, as an artist and a woman.

Gautham Vasudev Menon (Thanga Meengal) is the director. Nayanthara: Beyond the Fairytale is a production of The Rowdy Pictures.

Mumbai Mafia: Police vs The Underworld

Indian Predator: The Diary of a Serial Killer

Nayanthara: Beyond the Fairytale