AR Rahman On What He Learned At MIT, Use Of AI In Music

The Oscar-winning composer is known for his music in films such as Roja, Bombay, Jodhaa Akbar, Rang De Basanti and Lagaan. 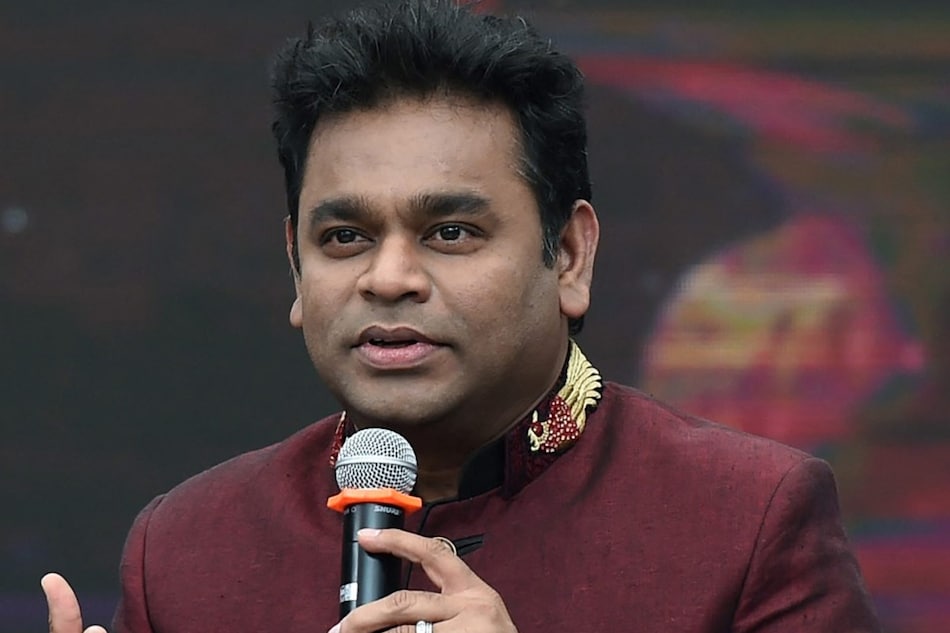 AR Rahman was spoke to the hosts of 'The Good Time Show'.

Music composer AR Rahman said that Artificial Intelligence (AI) is here to stay, and makes certain tasks easier, but added that it won't take away jobs. Appearing on The Good Time Show, Rahman also said that he enrolled for a course on AI at the prestigious Massachusetts Institute of Technology (MIT). In recent years, the legendary composer gave music for Tiger Shroff-starrer film Heropanti 2, Mimi and Atrangi Re. He attended the Cannes Film Festival in May this year.

"I attended a course at MIT on Imaging, AI and cluster computing. It was helpful," Rahman told The Good Time Show hosts Aarthi and Sriram, adding that he enrolled for the course to understand how latest technology can be embedded in music.

When asked if AI can change the way music is composed currently, Rahman said, "I don't think AI is going to take over in a big way, maybe one or two composers can use it. Any lyric, or other stuff, need to be cohesive and has to come from a human being."

"If you have to be human in every aspect, then you make decisions which are good for the human beings, good for humanity, good for people, for creativity and you bring beauty to the world," he added.

Talking further about the use of AI, the composer said, "Some of the things, like sorting of samples, is really cool. AI does all those things which took ages to compile."

The Oscar-winning composer is known for his music in films such as Roja, Bombay, Jodhaa Akbar, Rang De Basanti, Lagaan among several others.

He is also the recipient of some of the biggest awards including two Grammys - Best Compilation Soundtrack for a Motion Picture (for Slumdog Millionaire) and Best Motion Picture Song (for Jai Ho). Rahman has also received six National Awards and several Filmfare Awards from across Bollywood and the South film industry.

Rahman was recently in the news after his eldest daughter Khatija Rahman got married to audio engineer Riyasdeen Shaik Mohamed. The wedding took place in the presence of family members and close friends in May this year.