No Time to Die Release Date Delayed to October 8, Leads to a Cascade of Changes

Cinderella, Uncharted, and Ghostbusters: Afterlife have also been pushed. 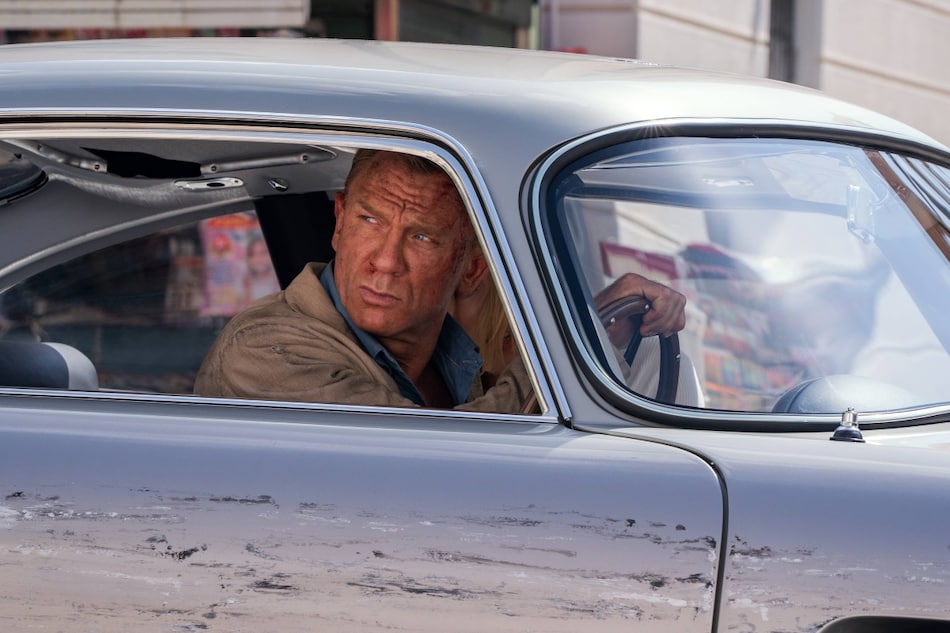 No Time to Die has been delayed, as expected. The next James Bond movie has been pushed from April 2 to October 8, marking the third COVID-induced delay for Daniel Craig's final 007 outing. Taking that as a cue, Sony Pictures has driven back its Cinderella adaptation from February 5 to July 16, hat in turn has pushed Tom Holland-led Uncharted from that July date to February 11, 2022. Ghostbusters: Afterlife, another Sony release, has jumped from June 11 to November 11.

Universal Pictures (Bond's international distributor) has taken Bob Odenkirk-starrer action thriller Nobody from February 26 to April 2, earlier occupied by No Time to Die. And because of that, Universal has moved Tom Hanks-led sci-fi film Bios from April 16 to August 13. Lastly, Universal-owned Focus Features has delayed Edgar Wright's next film, the psychological thriller Last Night in Soho, from April 23 to October 22.

That's a lot of release date changes. And you should expect more from Hollywood, given the US box office situation remains depressing with COVID-19 vaccinations proceeding very slowly for the most part. What's curious though is that Sony Pictures hasn't moved Morbius (again), that recently jumped from March 19 to October 8. With Bond movie No Time to Die now slated for that October date, don't think Morbius will arrive in October.

With all these moves, the first quarter of 2021 is (predictably) rapidly emptying. Chaos Walking, the sci-fi film with Tom Holland and Daisy Ridley, is the only movie of note on March 5. Given the delays it has already faced, I'd expect Lionsgate to push that into the future — or possibly sell it to a streaming service. Kingsman prequel The King's Man (March 12) is next on the cards, but it's again a repeatedly-delayed film. There have been rumours about a Hulu premiere for the film as well.

That would bring us to A Quiet Place Part II, the sequel from returning director John Krasinski, which is poised to depart its April 23 release date any minute now. Next up is Black Widow on the cards, which is a big decision as Marvel must then reorder its entire MCU Phase Four slate that stretches into late 2022. Variety notes that there's speculation that F9, the next Fast & Furious entry slated for May 28, will get delayed as well.

Nobody is now slated for April 2, followed by Cinderella on July 16, Bios on August 13, No Time to Die on October 8, Last Night in Soho on October 22, Ghostbusters: Afterlife on November 11, and Uncharted on February 11, 2022.

Realme Watch 2 Specifications, Image Surface on US FCC Site Ahead of Official Announcement