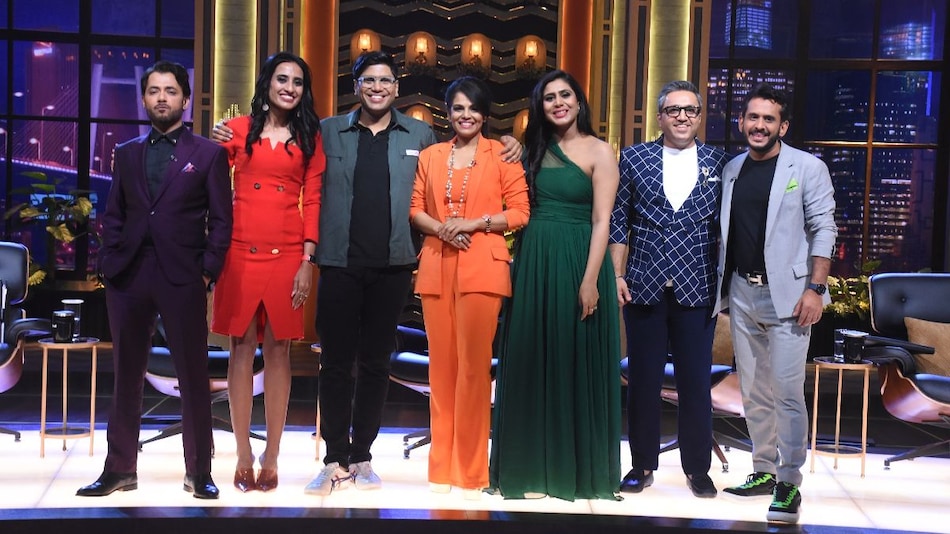 For the second season of Shark Tank India, Sony Entertainment Television and Sony LIV are set to introduce a new Shark, Amit Jain (CEO and Co-Founder of CarDekho, InsuranceDekho). A release date for the upcoming season is yet to be announced.

Before season 2 arrives, you can re-watch episodes from the first season on on SonyLIV, with a Premium subscription of the over-the-top (OTT) platform. Meanwhile, if you have the MX Player app installed, you should be able to watch Shark Tank India episodes for free, with advertisements on the app.

Shark Tank India 2 will be available to stream in India via Sony Entertainment Television and Sony LIV.

Tesla Autopilot Crash to Put Legal Question of 'Man vs Machine' Driver Responsibility to the Test
iOS 16.2, macOS Ventura 13.1 to Launch in Mid-December; iOS 16.3 Could Arrive by March 2023: Gurman