Out Friday worldwide, but no word on an India release date. 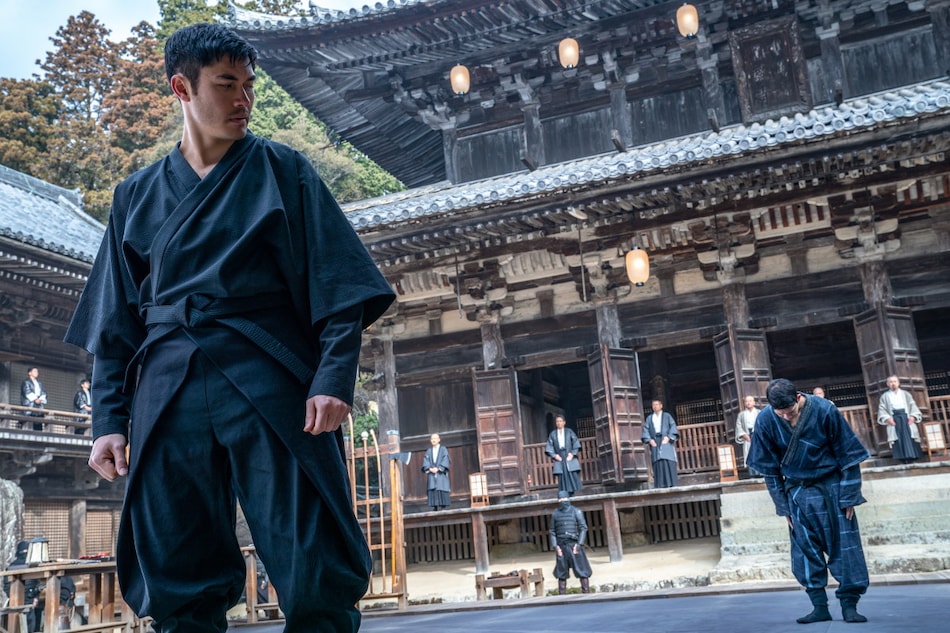 Snake Eyes' final trailer is here. On Monday, Paramount Pictures unveiled a new one-and-a-half-minute trailer for its new G.I. Joe movie led by Crazy Rich Asians star Henry Golding, which sets up how he comes to be recruited into the secretive ninja clan, Arashikage; by not killing the clan's heir Tommy (Andrew Koji) who then takes our unnamed protagonist (Golding) to Japan, where he trains to become the future of the clan. Wait, isn't Tommy supposed to be the future? G.I. Joe fans will know what that means. Still, for Snake Eyes, it's great because he's always been without a — pause for dramatic effect, just as the Snake Eyes trailer does — home.

The intertitles in the final Snake Eyes trailer are really funny because Paramount has plucked three quotes from the same outlet — the new G.I. Joe movie is desperately craving some hype but, clearly, there are not many takers. Surprisingly, the new Snake Eyes trailer doesn't say “with the star of Crazy Rich Asians”, which you would think would be the obvious bit to use for marketing.

Snake Eyes: G.I. Joe Origins stars Henry Golding as Snake Eyes, a tenacious loner who is welcomed into an ancient Japanese clan called the Arashikage after saving the life of their heir-apparent. Upon arrival in Japan, the Arashikage teach Snake Eyes the ways of the ninja warrior while also providing something he's been longing for: a home. But, when secrets from his past are revealed, Snake Eyes' honor and allegiance will be tested — even if that means losing the trust of those closest to him.

Snake Eyes is out Friday, July 23 in cinemas worldwide. There's no word on an India release date given most cinemas are closed and Viacom18 simply saying “coming soon to a theatre”. In the US, Snake Eyes will be available September 6 on Paramount+ — that's 45 days after its theatrical debut.