Spider-Man: Into the Spider-Verse 2 Swings Into Production for Late 2022 Release Date

No word on additional voice cast members as yet. 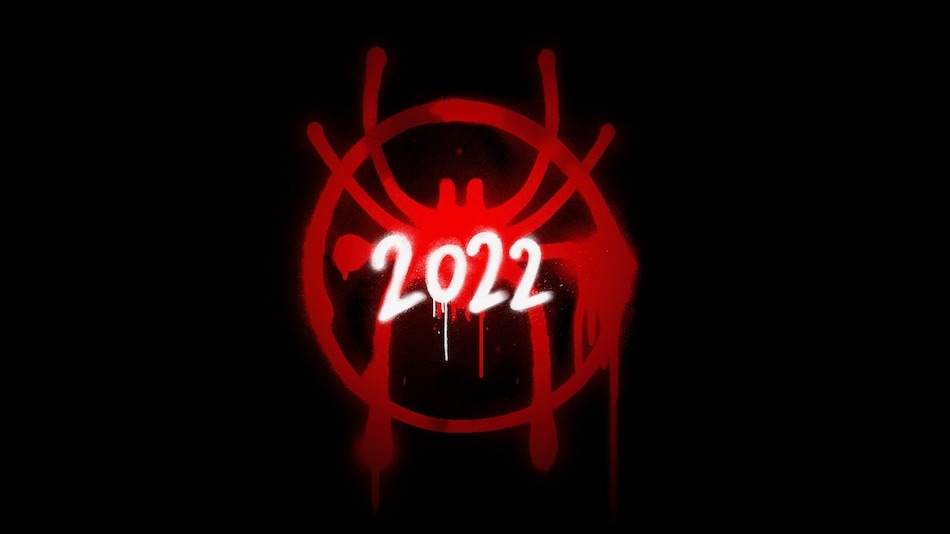 Spider-Man: Into the Spider-Verse 2

Spider-Man: Into the Spider-Verse 2 has begun production amid the ongoing coronavirus pandemic, with lead animator Nick Kondo announcing as much on his Twitter account on Monday. “First day on the job!” Kondo wrote on Twitter, attaching a 10-second animation of the movie's logo with “2022” emblazoned in the middle, which was released when the sequel was first announced.

First day on the job! pic.twitter.com/qfqcCAi9wF

Sony Pictures Imageworks was behind the original Spider-Man: Into the Spider-Verse as well. It has also worked on all other live-action Spider-Man films, winning an Oscar for Spider-Man 2.

Spider-Man: Into the Spider-Verse 2 has been in development before the release of the first film, with Dave Callaham (The Expendables) as writer and Joaquim Dos Santos (Avatar: The Last Airbender) as director.

Shameik Moore and Hailee Steinfeld are expected to return as the voice of Miles Morales / Spider-Man and Gwen Stacy / Spider-Gwen, respectively. Producer Phil Lord hinted that Japanese Spider-Man from the 1978 Spider-Man series might be involved too.

Spider-Man: Into the Spider-Verse 2 will also act as a springboard for a female-focused spin-off, led by Steinfeld as Spider-Gwen.

The first film was a major success, making $375.5 million (about Rs. 2,832 crores) worldwide and winning the Oscar for best animated movie.

Spider-Man: Into the Spider-Verse 2 is slated to open October 7, 2022 worldwide, having been pushed from its original April 2022 release date due to the pandemic.