Late on Tuesday in the US, and early Wednesday morning in India. 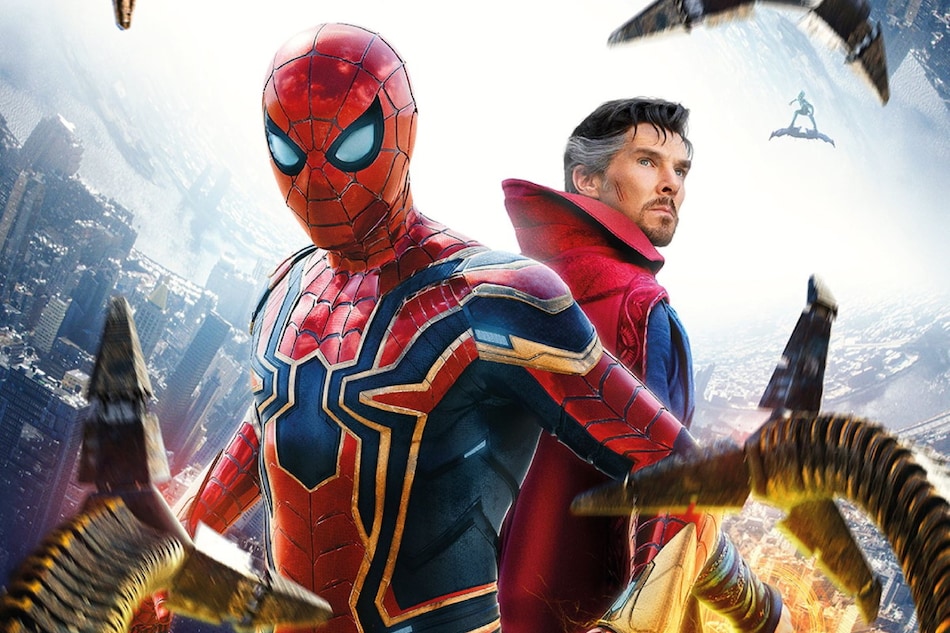 “T-minus 24 hours until you get to see what they're watching. New #SpiderManNoWayHome Trailer Tomorrow. @SpiderManMovie,” Sony Pictures wrote in a caption alongside a half-minute video of Spider-Man: No Way Home cast members Tom Holland, Zendaya, and Jacob Batalon reacting to the new trailer they are (allegedly) seeing on a laptop. There's no way to tell for sure if the Spider-Man trio are actually watching — or just fake reacting to a blank screen. Batalon's final reaction seems the most made up to me. The rest of it is made up of cheering and shouting, save for Zendaya seemingly congratulating Batalon on a stunt. We will just have to wait till Wednesday to find out what they are talking about.

T-minus 24 hours until you get to see what they're watching. 👀 New #SpiderManNoWayHome Trailer Tomorrow. @SpiderManMovie pic.twitter.com/9L8ZHdQTWA

Spider-Man: No Way Home is out December 17 in cinemas in India and around the world.