Stranger Things Spin-Off: Duffer Brothers Want to “Pass the Baton” to Other Directors

The Duffer brothers are looking for some who is “talented and passionate” to helm the Stranger Things spin-off. 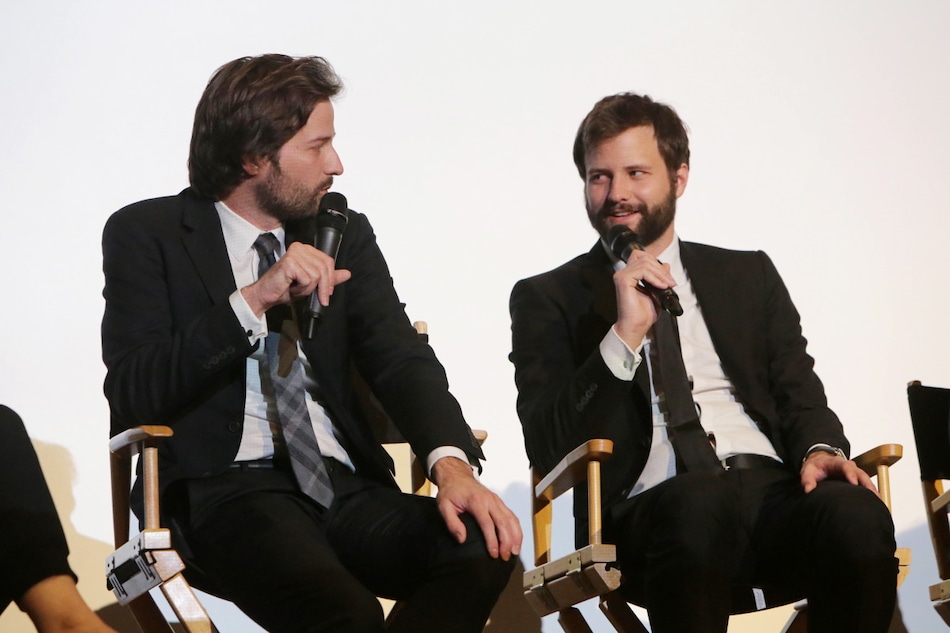 Stranger Things creators and showrunners Matt Duffer and Ross Duffer, collectively known as the Duffer Brothers, want to “pass the baton” to someone else for a potential spin-off series when it eventually materialises. This, they feel, will allow them to explore new creative avenues after dedicating nearly a decade to the sci-fi horror series. While the two didn't name any potential replacements, they mentioned that they want the individual to be someone who is “talented and passionate”. The Duffer Brothers, however, plan to remain “very involved with” the Stranger Things spin-off in some capacity or the other.

Matt said on the Happy Sad Confused podcast: “Even the idea of Ross and I, say, doing a [Stranger Things spin-off] pilot and leaving it, it just feels silly to me. You really need to be there from the beginning to end. I think we need to find a partner to help us with that."

While the Duffer Brothers didn't reveal any plot details for the Stranger Things spin-off , they teased that it will have the same “connective tissue” as the original series. The brothers also emphasised that the spin-off will not focus on characters such as Millie Bobby Brown's Eleven or Gaten Matarazzo's Dustin Henderson as “we've done all that”. The Duffer Brothers had previously hinted at this with their “different than what anyone is expecting” remark.

The Duffer Brothers' comments come days after Stranger Things 4 Volume 2 debuted July 1 on Netflix. The two-episode finale to the fourth season garnered a fair deal of attention as Netflix reportedly crashed shortly after its premiere. Stranger Things 4 Volume 2 is set to be followed by a fifth and final season, which marks the end of the Netflix saga that started in 2016. While Stranger Things season 5 is already in the works, there's no word on when it is expected.

Stranger Things 5 is either way, expected to be followed by a spin-off series, which may not have the Duffer brothers at the helm.

Samsung Galaxy A04 With 4,900mAh Allegedly Spotted on FCC
iPhone Users May Be Able to Type in the Rain, Underwater, New Apple Patent Suggests