No word on release date or window from Warner Bros. though. 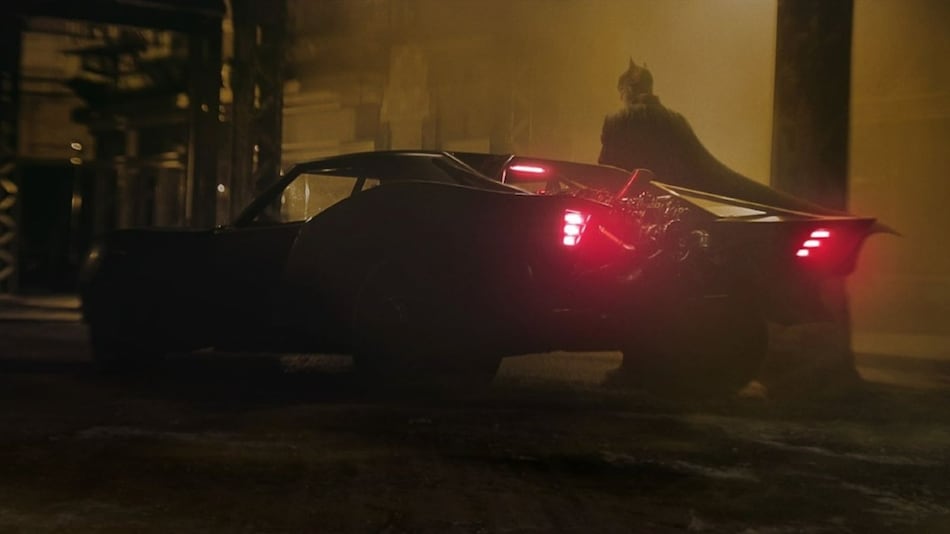 The Batman featured Robert Pattinson as the caped crusader

The Batman 2 is a go. Warner Bros. has officially announced a sequel to its recent superhero hit The Batman.

Robert Pattinson, who played the titular superhero in the Matt Reeves-directed movie, will return for the sequel along with the filmmaker.

The studio shared the news of The Batman 2 during its presentation at CinemaCon 2022 on Tuesday night in Las Vegas.

"Matt took one of our most iconic and beloved superheroes and delivered a fresh [film]. Matt Reeves, Rob Pattinson, and the entire team will be taking audiences back to Gotham with The Batman 2," Warner Bros. movie chief Toby Emmerich said during the presentation.

The Batman featured Pattinson as the caped crusader, who has been fighting crime in Gotham City for two years, uncovering corruption while pursuing the Riddler (Paul Dano), a serial killer who targets Gotham's elite.

The Batman, which released in theatres worldwide in March this year, has so far raked in over $750 million (roughly Rs. 5,746 crore) at the global box office.