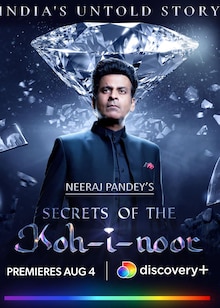 Secrets of the Koh-i-noor

Share
Documentary
4.3 ★ 2022 Season 1
A docuseries exploring the obsession of multiple rulers across time that reshaped the dynasties and gave birth to several bloody wars.

About Secrets of the Koh-i-noor Web Series

The Kohinoor diamond has been the subject of insatiable desire and obsession among royals throughout history. This docuseries attempts to explore the complicated relationship of powerful emperors with the diamond, and the significant political shifts and wars that followed. 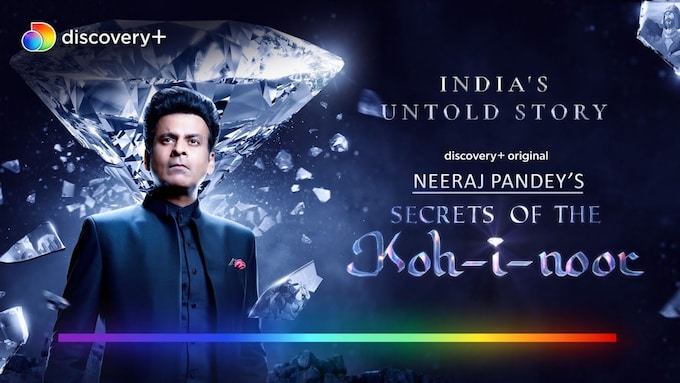