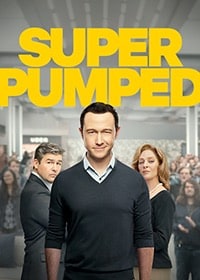 Super Pumped: The Battle For Uber

Share
Drama
4.5 ★ 2022 Season 1 English 13+
Based on a true story, the roller-coaster ride of the upstart ride-hailing app, Uber, along with the highs and lows of Silicon Valley.

About Super Pumped: The Battle For Uber Web Series

Based on the book of the same name by Mike Isaac, features the upstart transportation company, Uber and the downfall of its CEO Travis Kalanick (Joseph Gordon-Levitt). Travis along with his venture capitalist mentor Bill Gurley (Kyle Chandler), and other board members Arianna Huffington (Uma Thurman) and Bonnie Kalanick (Elisabeth Shue) establish the fledgling start-up into a multi-billion-dollar giant, but every rise and popularity comes with a price. The episodes linked with Apple head Tim Cook (Hank Azaria) and Google co-founder Larry Page (Ben Feldman) will also be showcased.

This is Showtime's new anthology series and it is assumed that each season will focus on a revolutionary and culture-changing moment in business history. For season 1, its going to showase Uber's unique journey. 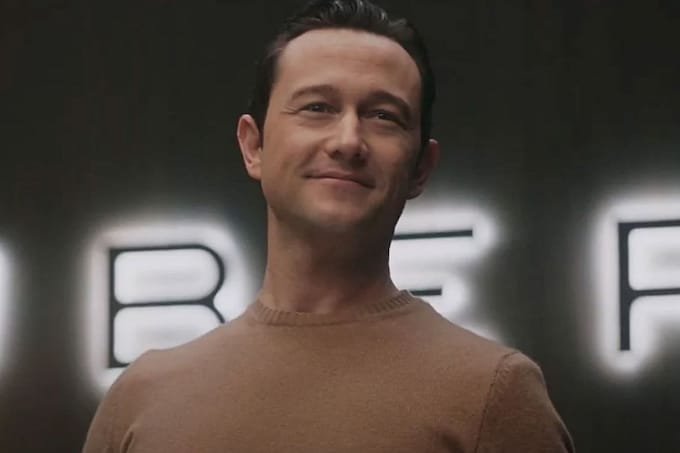