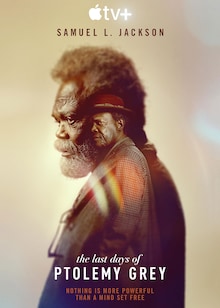 The Last Days of Ptolemy Grey

Share
Drama
2.6 ★ 2022 Season 1 English 18+
When a lonely and forgotten old man temporarily remembers some of his memories erased by dementia, he begins investigating the murder of his grand-nephew.

About The Last Days of Ptolemy Grey Web Series

He has been recently shifted to the care of an orphaned teenager (Dominique Fishback), after being suddenly left by his trusted caretaker.

A treatment temporarily restores some of his erased memories, prompting him to investigate the death of his grand-nephew — who was also his only connection to the outside world. Shocking truths follow from the past, present, and future.

The mini-series is based on Walter Mosley’s 2010 novel of the same title. 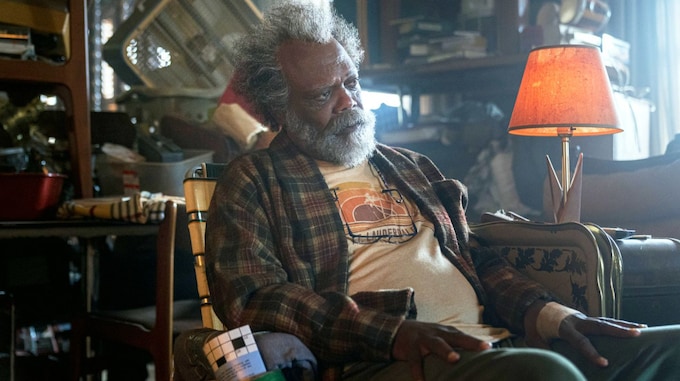