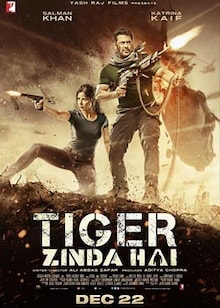 After an American journalist warns the CIA of a terrorist act, they approach their Indian counterpart RAW to accomplish the mission. RAW locates and approaches their agent Tiger (Salman Khan) to rescue Indian and Pakistani nurses held hostage. His task is now to safely rescue the hostages, but first he must fight the mole within the group of agents, as well as escape from a torture chamber himself. 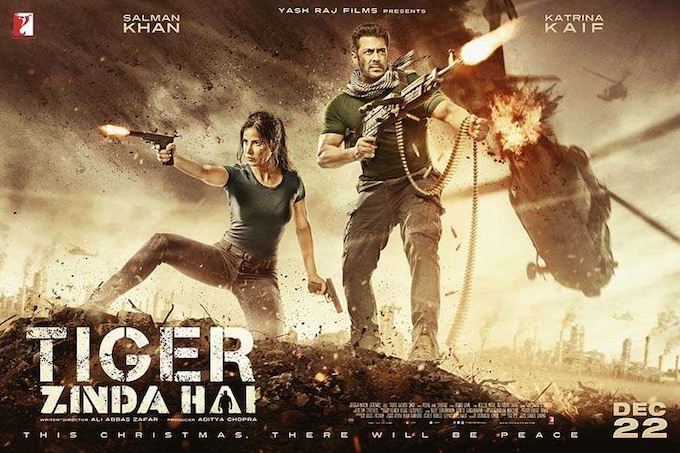