The alleged leak was shared on the ApexUncovered subreddit. 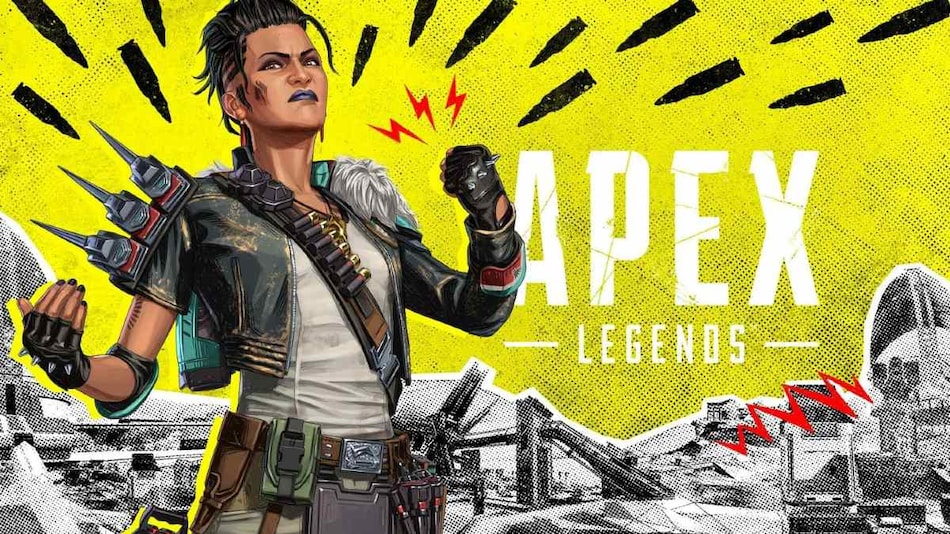 Apex Legends — the free-to-play battle royale shooter developed by Respawn Entertainment — is currently in its 12th season, titled "Defiance", that brought new hero Mad Maggie. But a massive leak on Reddit alleges to have unearthed unannounced and unreleased content for future seasons, as far as the 21st season. The Apex Legends leak includes gameplay videos and a number of text files hinting towards new heroes, maps, weapons, cosmetics, and more. All the originally leaked files have since been taken down, but copies continue to be shared on the subreddit where they were first posted

The purported Apex Legends leak was shared by an anonymous Reddit user — u/5849373-throwaway — on the ApexUncovered subreddit, which was initially spotted by CharlieIntel. It included 15 videos of leaked Apex Legends gameplay from what appeared to be an internal developer build of the game. It should be noted that the final build may vastly defer from the leaked content.

The highlight of the alleged leak was reportedly a 10-minute video that showcased the gameplay of nine unannounced heroes. The said footage included Conduit, Scryer, Newcastle, Uplink, Vantage, Catalyst, Phantom, Jester, and Caliber. While all the featured heroes appeared to be far from a finished product, they still had a full set of abilities. The most fleshed-out character from this list is reportedly Newcastle, who is speculated to be the next hero in line to be released with the 13th season of Apex Legends.

Apart from the heroes, the videos are said to contain new weapons, including the Nemesis B-AR and Fanatic energy pistol. There is also supposed to be a new map named 'Divided Moon', which is also reportedly far from a finished product. The map might have a monorail system similar to that of the existing Apex Legends map World's Edge. Additionally, the leaked videos featured new emotes for existing hero Ash, and the potentially-upcoming character Newcastle.

Respawn is yet to comment on the authenticity of the alleged leaks but it was swift in taking down the videos. It could be a while until we hear from the developers as Apex Legends' current 12th season is two months away from ending.

Instagram Brings Back the Chronological News Feed With 'Following' and 'Favourites': How It Works