Battle Breakers is Epic’s second game to be available through the Epic Games app. 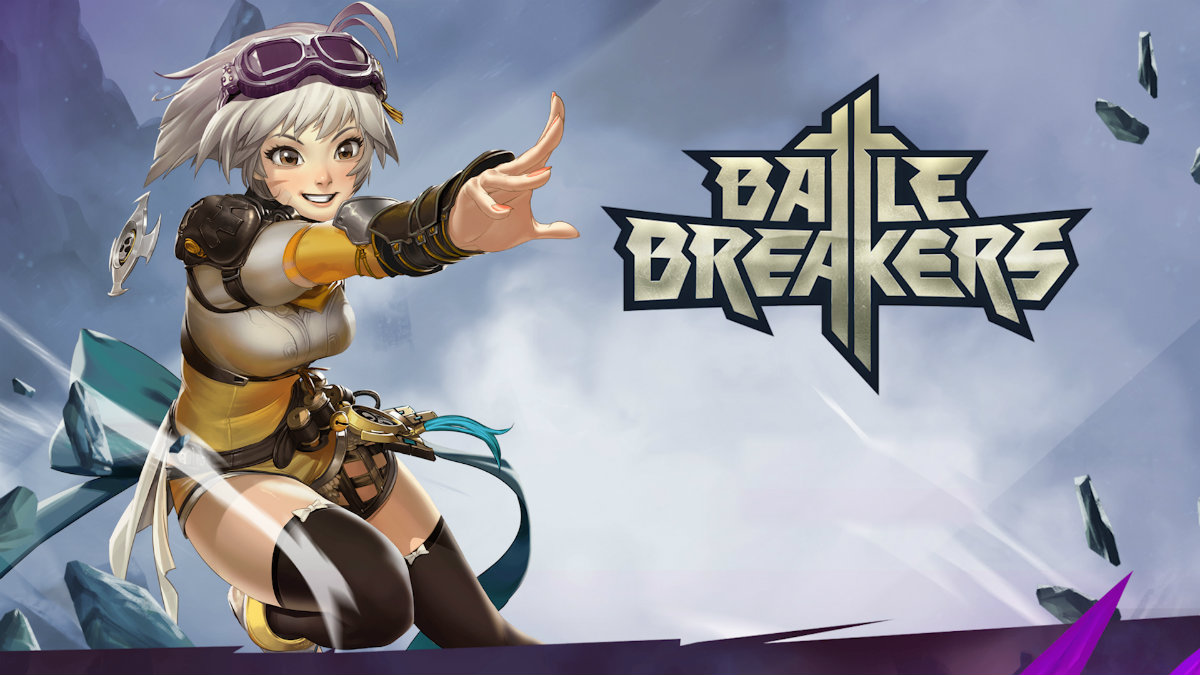 Battle Breakers is available on Android, iOS, and PC

Epic Games, the team behind the successful battle royale game Fortnite, has officially launched Battle Breakers, a tactical, hero collecting role-playing game available on PC, iOS and Android. Speaking of Android, you can download Battle Breakers from Samsung's Galaxy Store or if you have a smartphone from some other brand then you can get this game via the Epic Games app that can be easily sideloaded. Apart from all this Epic says that Battle Breakers was built as a passion project by a small team at the company.

The premise of Battle Breakers is simple, Monsters from space have trapped the world's greatest heroes in technomagic crystal. Now, you as a player need to assemble an ultimate team of super warriors and save the planet. Players can build their teams with hundreds of heroes through Battle Passes, Skybreaker Quests and the Hero Store. Also, there are 1000 dungeons to explore across volcanoes, forests, glaciers etc. that feature epic brawls. And because this is a cross-platform game, it seamlessly saves data across mobile and PC.

Now, Battle Breakers is Epic's second game to be available through the Epic Games app and not through the Google Play Store. And this is simply because Epic Games doesn't believe in giving Google and Apple - owners of the two most popular app stores - a 30 percent cut from its game's sales revenue. And that's what pushed Epic Games last year to bring Fortnite directly to customers.

Moving on, as we mentioned earlier Battle Breakers is a cross-platform app available for both mobile and PC. If you have an Android smartphone, you'll need Android 5.0 or higher and at least 1GB RAM on your smartphone to run the game. As for iOS users, the game requires iOS 11 or above to run. And finally, for PC, minimum requirements include Windows 7 64-bit, a 2.5GHz quad-core Intel or AMD processor, at least 4GB of RAM and Nvidia GeForce 470 GTX or AMD Radeon 6870 HD series card or higher. You can download Battle Breakers for PC here, for iOS via the App Store, or Android via the Epic Games app.