Battlegrounds Mobile India has not revealed the details of its association with the newly released Spider-Man: No Way Home. 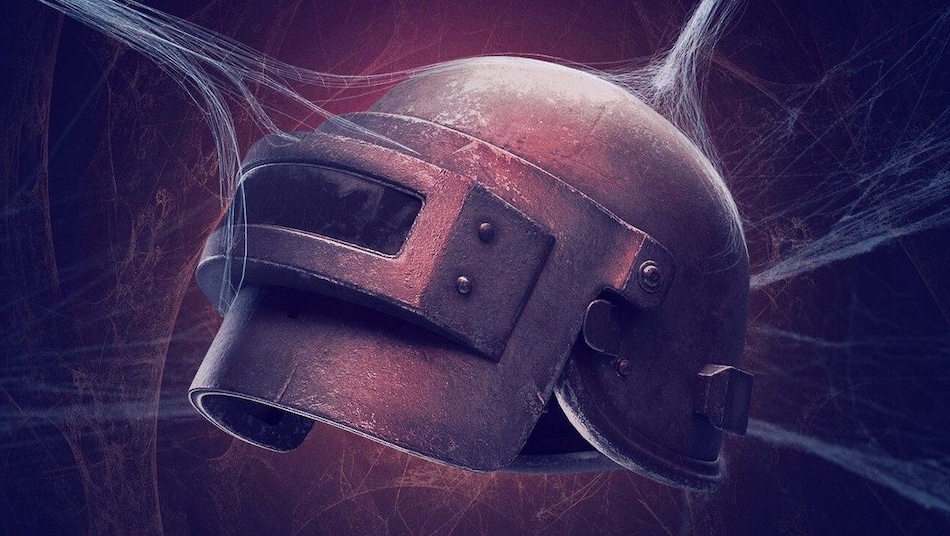 Battlegrounds Mobile India has teased an upcoming partnership with Spider-Man: No Way Home. But developer Krafton has not announced when the partnership will begin or what rewards players will receive as a part of the collaboration. Spider-Man: No Way Home hit cinemas on December 16 and stars Tom Holland in the titular role for the third time. The last partnership that Battlegrounds Mobile India announced was with Riot Games' Arcane series — based on League of Legends — that was released with the BGMI update 1.7.

Through an Instagram post, Krafton — the developer of Battlegrounds Mobile India — teased that it will soon be partnering up with Spider-Man: No Way Home (review). The post reads "Watch out! Something BIG is on its way to the Battlegrounds!" Krafton has not mentioned what the crossover with the new Spider-Man movie will entail but it is being speculated that players may get Spider-Man costume, new cosmetics, and a limited-period game mode. Additionally, there may also be some special rewards based on the crossover between the battle royale game and Marvel's superhero film.

The last partnership with a TV show/ game that Battlegrounds Mobile India had was with League of Legends or Arcane. The crossover was a part of update 1.7. The update brought the Mirror World mode to Erangel, Livik, and Sanhok maps. Players could enter the Mirror World mode through the Wind Wall portal on the ground and they got to play as one of the four characters of League of Legends and Arcane — Caitlyn, Jayce, Jinx, and Vi.

Players also received certain special rewards as part of the crossover between Battlegrounds Mobile India and League of Legends. Furthermore, Krafton also announced a partnership with Liverpool FC. Through this, players were able to participate in the You'll Never Walk Alone event that rewarded them with a Liverpool FC-branded parachute, backpack, and jersey.

We discuss the return of PUBG Mobile, sorry, Battlegrounds Mobile India on Orbital, the Gadgets 360 podcast. Orbital is available on Apple Podcasts, Google Podcasts, Spotify, Amazon Music and wherever you get your podcasts.