Krafton said that they have identified an issue in BGMI Virus Infection Game Mode. 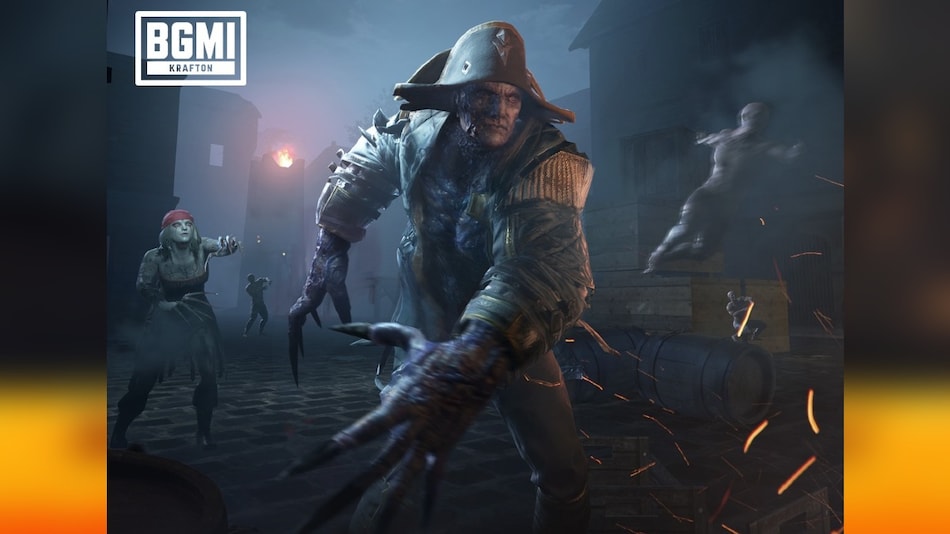 Battlegrounds Mobile India aka BGMI's Virus Infection Game Mode has temporarily been taken down, game developer Krafton has announced. This mode, where the players have to deal with hordes of zombies, was released in November along with Payload 2.0 mode. The mode has three rounds of war between humans and zombies. Recently, Krafton announced that transfer of data from PUBG Mobile to BGMI will shut down after December 31 this year. The game allowed players to carry over their progress from PUBG Mobile to BGMI.

In an official announcement, Krafton said that they have identified an issue with the Virus Infection Mode in BGMI. The developer hasn't revealed the details of the issue, but says that it will fix the problem “as soon as possible,” and inform the players once the issue is fixed. The mode has been down since 2.30pm yesterday.

BGMI's Virus Infection Mode was launched alongside the Payload 2.0 mode in November. As mentioned, the mode has three different rounds that bring humans and zombies face to face, and humans have to survive multiple rounds of Zombie attacks. These zombies attack humans in the game and infect them, and players need to survive the zombies onslaught to win the battle.

While zombies can also pick boosters or infect humans to reach level three and become ‘Zombie King' in the game, humans are turned into ‘Heroes' if only three of them are alive.

Recently, Krafton announced the last date to transfer PUBG Mobile data to BGMI. It says that players have time until December 31 to import their PUBG Mobile data. The developer says this is being done in order to ensure a smoother gameplay for players who had used PUBG Mobile Normdic Map: Livik ("Prior App") before.

PUBG Mobile and PUBG Mobile Lite were banned in India in September 2020. It was then relaunched as Battlegrounds Mobile India or BGMI, and its publisher Krafton allowed the players to carry over their progress and data from PUBG Mobile.