The sudden disappearance comes just under two years after PUBG was banned in India, leading to the creation of BGMI. 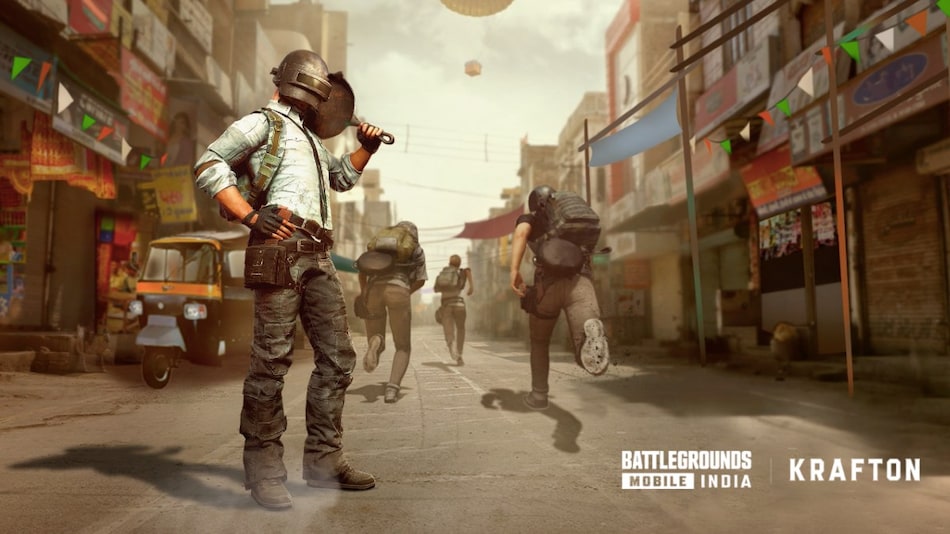 Battlegrounds Mobile India, better known as BGMI, has disappeared from the Google Play Store and Apple App Store following a government order. Those who already have it installed on their devices can still play the game, at least for now. The removal happened without warning late on Thursday evening, leaving many users surprised. However, Google has now confirmed that it received a government order directing it to delist the popular online game. BGMI was launched in India by Krafton as a response to the government banning multiple Chinese apps including the then-popular Playerunknown's Battlegrounds (PUBG) due to security risks. A similar game, Garena Free Fire, was also banned in February this year.

As #BGMI and #BGMIban started trending on Twitter, rumours and speculation about possible reasons for a ban included connections to recent allegations of video games being connected to violent incidents, and new concerns about data privacy and online security. New State Mobile, which is published as a separate app by Krafton, remains available.

A Google spokesperson has confirmed that the Battlegrounds Mobile India removal was a result of a government order. "On receipt of the order, following established process, we have notified the affected developer and have blocked access to the app that remained available on the Play Store in India,” the spokesperson told Gadgets 360. Details of the order are awaited.

Really comes as a shocker because the Growth of Esports in India has been tremendous.
All will come down to a stop if something happens to BGMI(Top esports game in India)
Trust will be broken.
People who HOPED, will remain hopeless.
I hope you look into the matter @GoI_MeitY

Developer Krafton claims to have invested over $100 million to develop BGMI and an esports ecosystem in India over the past few years. The company also recently announced that BGMI has surpassed 100 million registered users. At that time, Krafton CEO Changhan Kim had said "India is an important market for Krafton. We are positive about the opportunities in the country and are committed to create a robust gaming ecosystem. Our focus is pivoted towards constantly elevating the mobile gaming experience for our growing community and invest in the flourishing start-up landscape here”

How Super Apps Might Be the Next Big Thing in India
5G Spectrum Auction: DoT Receives Bids Worth 1.49 Lakh Crore, as Auction Stretches to Fourth Day