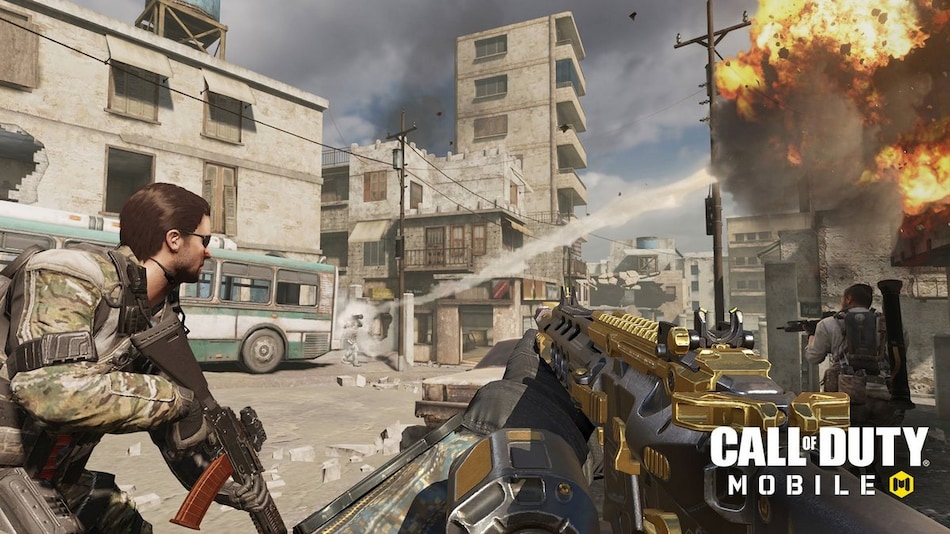 Call of Duty: Mobile was launched globally in October 2019

According to the report by Sensor Tower, Call of Duty: Mobile has surpassed $1.5 billion in revenue in lifetime microtransactions on Android and iOS platforms. Activision and Timi Studios' mobile shooter is ranked 14th globally in revenue generation, and ranks third in the mobile shooter genre — behind PUBG: Mobile and Garena Free Fire.

Sensor Tower mentions that 2021 is considered as the best full-year performance for Call of Duty: Mobile as player spending increased by 45 percent YoY. The sales for Activision's mobile shooter increased as the game was finally launched in China in 2020. Call of Duty: Mobile had $104.5 million (roughly Rs. 784 crore) revenue in China's app stores in 2021.

As mentioned earlier, the US ranks at the top spender for worldwide revenue with Call of Duty: Mobile generating more than $647 million — around 43 percent of total player spending. The US is followed by Japan and China as the top spenders in the game.