EA, the publisher of titles such as Battlefield, Apex Legends, and FIFA 21, said it doesn’t expect breach to have an impact on its games or business. 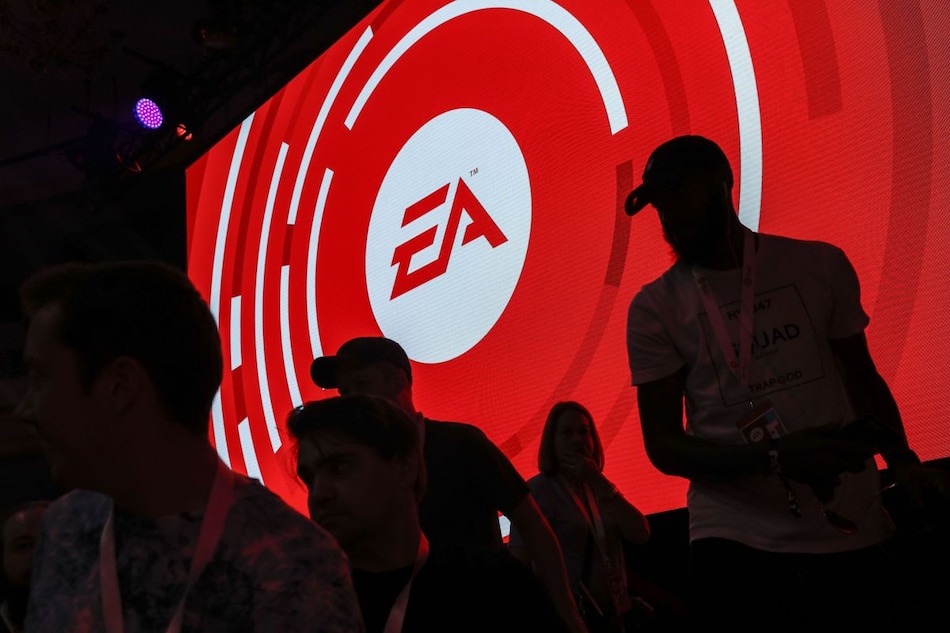 "We have no reason to believe there is any risk to player privacy," EA said

Electronic Arts is investigating a recent data breach, where some of its game source code and related tools were stolen, the videogame publisher said on Thursday, becoming the latest victim of a spate of cyberattacks on US companies.

The publisher of titles such as Battlefield, Apex Legends, and Madden NFL 21 said it does not expect the breach to have an impact on its games or business and that it was working with law enforcement officials and other experts as part of an ongoing criminal investigation.

Vice's Motherboard earlier reported that hackers had stolen a wealth of data, including source codes for popular title FIFA 21 and source code and tools for Frostbite engine, a software development toolset for game creators.

Overall, hackers stole about 780GB of data and also advertised it for sale on several underground hacking forum posts, according to the report.

"No player data was accessed, and we have no reason to believe there is any risk to player privacy," EA said in a statement.

Hacking activity against corporations in the United States and other countries has increased as digital thieves have been able to take advantage of security weakened by work-from-home policies due the COVID-19 pandemic.

The breach comes on the heels of high-profile cyberattacks on Meatpacker JBS USA and Colonial Pipeline, the largest fuel pipeline in the United States.