Fortnite’s new Shared Wallet feature is yet to be integrated with Nintendo Switch. 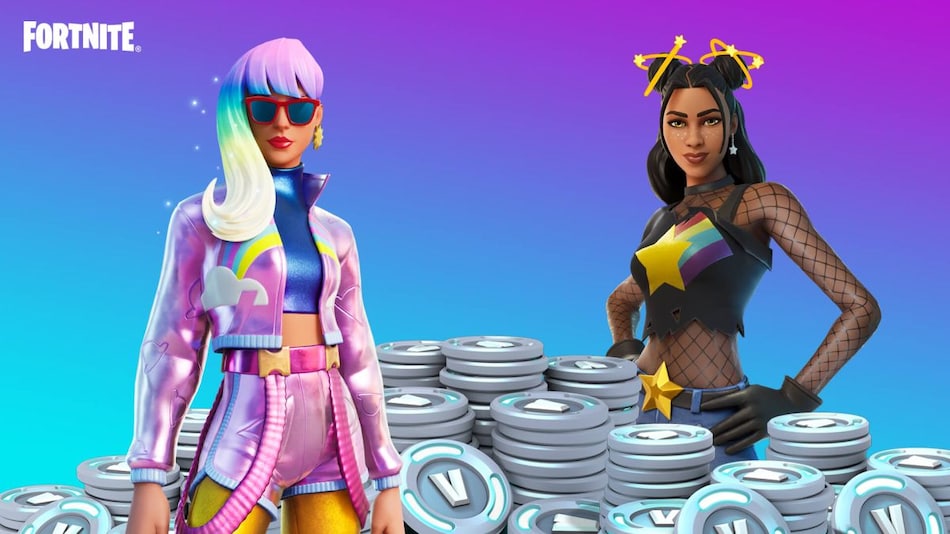 Fortnite was launched in September 2017

Fortnite developer Epic Games has announced that the purchased Fortnite V-Bucks, the in-game currency, and Bonus V-Bucks in Paid Fortnite Packs on Sony PlayStation will be available across platforms except the Nintendo Switch. Starting with v20.40 update, players will be able to access V-Bucks as part of a Shared Wallet on Xbox, PC, Android, and cloud gaming services. Fortnite V-Bucks earned through the Battle Pass, Quest Packs, or Save the World was already being shared across platforms, including Nintendo Switch.

Fortnite's in-game currency earned through the Battle Pass, Quest Packs, or Save the World was already enabled for sharing across platforms for players, including the Nintendo Switch.

Epic Games said that if players wish to take full advantage of the benefit, they will have to make sure they have linked all existing PlayStation and/or Xbox accounts to their Epic Games account. The Shared Wallet facility is yet to be integrated with Nintendo Switch. Hence, the players who purchased V-Bucks from other platforms will neither be able to use the balance of V-Bucks in their Shared Wallet on the Nintendo Switch, nor they will be able to access the V-Bucks purchased through Nintendo Switch on other platforms.

Fortnite is currently available on Android, Nintendo Switch, PlayStation 4, PlayStation 5, Xbox One, Xbox Series S, Xbox Series X, iOS, and Windows. The game was launched in September 2017. On May 6, Epic Games announced that the developers have added a Scarlet Witch skin, who is joining the other two Marvel Cinematic Universe (MCU) characters, Spider-Man and Doctor Strange. These MCU skins were added just before the theater release of Doctor Strange in the Multiverse of Madness.