Microsoft Xbox E3 2018 Briefing: How to Watch Keynote Live and What to Expect 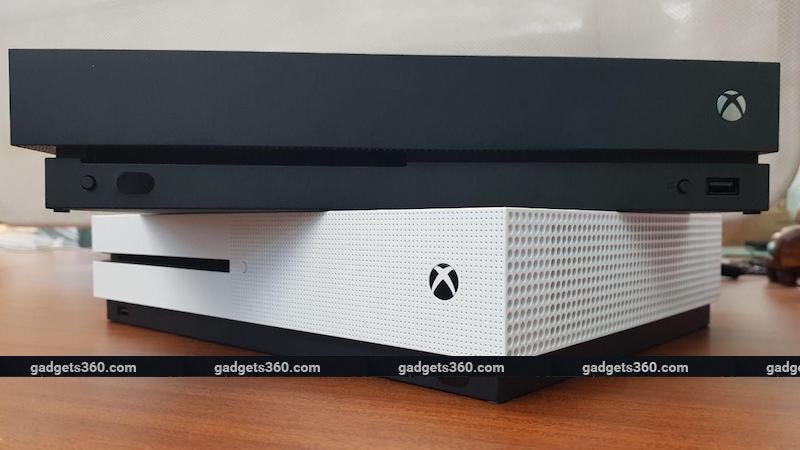 Following EA Play is the Microsoft Xbox E3 2018 briefing. With Xbox boss Phil Spencer teasing 15 world premieres over its 100 minute run time, expectations are riding high on what the Redmond-based company is bringing to E3 this time. In the recent past, Microsoft has used E3 to set the agenda on what the company is bringing out in the coming year. E3 2017 focussed on the Xbox One X while E3 2016 saw it double down on efforts like backwards compatibility. This year, the Microsoft Xbox E3 2018 briefing is at Microsoft Theatre in Los Angeles and it's where the company's E3 offerings will be playable. There is no Xbox booth on the E3 show floor at the Los Angeles Convention Centre this year.

You can watch the Microsoft Xbox E3 2018 keynote right here and on:

What are you looking forward to seeing at Microsoft's Xbox E3 2018 event? Let us know in the comments.