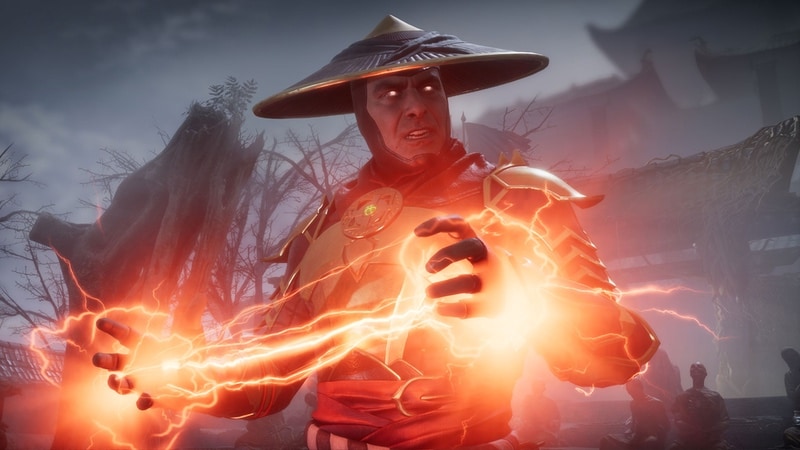 Mortal Kombat 11 for the Nintendo Switch is delayed. According to multiple listings from European retailers, including Nintendo's own UK store, the Mortal Kombat 11 release date may be delayed to May 10. Oddly enough, regions outside Europe like US and Asia still have the game primed for an April 23 date. Since India follows the Europe release schedule, Mortal Kombat 11 for Nintendo Switch will probably be delayed until May 10 too. Nonetheless, Gadgets 360 has got in touch with the game's distributor and will update this story if it hears from the company.

Mortal Kombat 11 builds on the story of the last game. Thunder god Raiden has upset the balance of history by killing Elder God Shinnok. This sets off Kronika, the keeper of time, to bring balance to the universe by any means needed. NetherRealm stated that the story will have characters from one Mortal Kombat timeline meeting younger versions of themselves as well.

It's not a new Mortal Kombat release without special editions and Mortal Kombat 11 has two of them. The Mortal Kombat Premium Edition comes with a host of DLC dubbed as the Kombat Pack, steel case, and a copy of the game. The Kombat pack has six playable DLC characters, seven skins, seven gear sets, and one week early access to character DLC. No India price has been revealed just yet, though you can expect it to occupy a similar dollar equivalent price point of $100.

Then there's the Mortal Kombat 11 Kollector's Edition, yes it's spelled with a 'K', and its exclusive to Gamestop in the US. It has a magnet with the MK logo, 1:1 replica of Scorpion's mask with a stand, authenticity plaque, and a black collector's box for $300.

So far, India is getting the standard editions of Mortal Kombat 11 on PS4, Xbox One, and Nintendo Switch for Rs. 3,499. No special editions have been announced for the country just yet.

UAE Said to Use Cyber Super-Weapon to Spy on iPhones of Foes
Intel, Israel Agree to Reciprocal Spending Deal: Ministry