PS5 was launched in India back in February and has gone up for sale a few times since then, selling out in minutes every time. 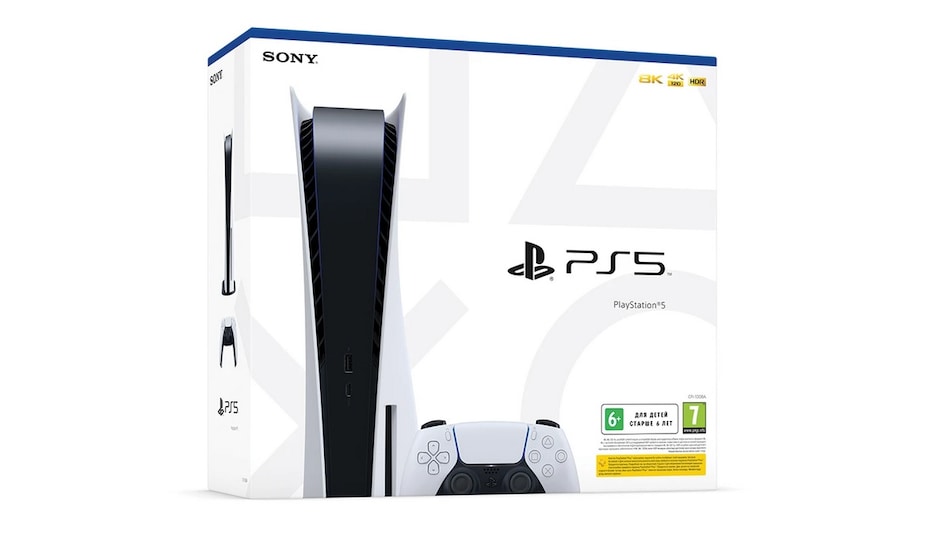 PlayStation 5 will be back in stock in India on August 26 at 12pm (noon). Sony's own online store has updated its PS5 console page with the pre-order date. Along with Sony's e-store, the console will likely be available for pre-order via other online platforms that have previously had the console for sale as well. Listings for the PS5 are live on multiple such websites but with no date. PlayStation 5 was launched globally in November last year and arrived in India in February this year.

UPDATE: Vijay Sales confirmed to Gadgets 360 that both the standard and Digital Edition of PlayStation 5 will be available for pre-order on August 26 at 12pm (noon).

The PS5 last went on pre-order in India on July 26 and like all previous instances, it was sold out in minutes. Now, a month later, the console will be available for pre-order once again so interested shoppers will have another chance to grab one if they are lucky. Sony's online store Shopatsc.com has revealed the date to be August 26 from 12pm (noon).

While other websites such as Amazon, Flipkart, Games The Shop, Vijay Sales, Prepaid Gamer Card, Croma, and Game Loot have the console listed, there is no pre-order date mentioned that suggests they will go live via these listings on the same date, August 26.

Both the standard edition and Digital Edition of the PS5 will be available to pre-order from Shopatsc.com as well as Vijay Sales on the date. The standard edition costs Rs. 49,990 while the Digital Edition costs Rs. 39,990. It is likely that both versions of the PS5 will be available for pre-order on the other platforms as well. In the box, you get the console and one DualSense controller.

Ever since its launch in November last year, PlayStation 5 has faced stock issues globally and a large number of people are still waiting to get their hands on the console. Interestingly, towards the end of last month, Sony revealed that it had sold over 10 million PS5 consoles globally since launch as of July 18. The company also said that the PS5 has become its fastest-selling console ever.